KFSN
By Sontaya Rose
FRESNO, Calif. (KFSN) -- Fresno Police Chief Jerry Dyer is 'strongly' considering a run for the Fresno Mayor's office as the current mayor Lee Brand announces he will not be seeking re-election.

Chief Dyer made the announcement in a statement released on Monday just minutes after Brand said he would be leaving the mayor's office at the end of his term.

Brand says he is already feeling energized after making his decision to hang up his political career.

"We had a family meeting a couple of weeks ago," he said. "I've been thinking about this for probably six months and the consensus was don't run for another term."

He's focusing on finishing his time in office by improving the fiscal outlook for Fresno and continuing to bring businesses and more importantly jobs to Fresno. But after that, he's planning to enjoy more quality time with grandkids and his family.

"I turned 70 last month and I'm thinking, God, I'm getting up there," he said. "And my wife is saying Lee when are we going on a vacation?"

The Fresno police chief already has the blessing of his wife and children to seek the job overseeing the fifth largest city in the state. Now he's just talking with close friends to make sure he's in for good.

"What's next is me making sure, absolutely in my heart that I should be the mayor of this city," Dyer said. "And I feel the calling it's just a matter of me affirming that calling."

ABC30 legal analyst Tony Capozzi expects the race will come down to Dyer and Janz. But he says Dyer's name ID and experience makes him more qualified.

"Jerry and I, we both wear badges, we both work in law enforcement," Janz said. "I like him personally. But I don't think that the people of Fresno are going to elect another insider from the political machine that has not gotten anything done over the years."

I want to thank Lee Brand for his long-standing service and commitment to our great city. It’s time that we come together as a community. I look forward to sharing my vision for the City of Fresno in the coming months.

Monday another candidate also confirmed he is running. Councilmember Luis Chavez is also planning his campaign for mayor.

Dyer has sold his countryside home in Fresno County to move into Fresno. He plans to make a final announcement in the upcoming weeks.

Fresno Police Chief Jerry Dyer is 'strongly' considering a run for the Fresno Mayor's office as the current mayor Lee Brand announces he will not be seeking re-election. 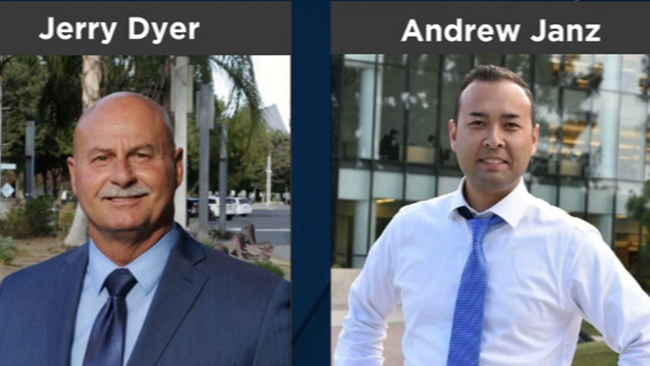 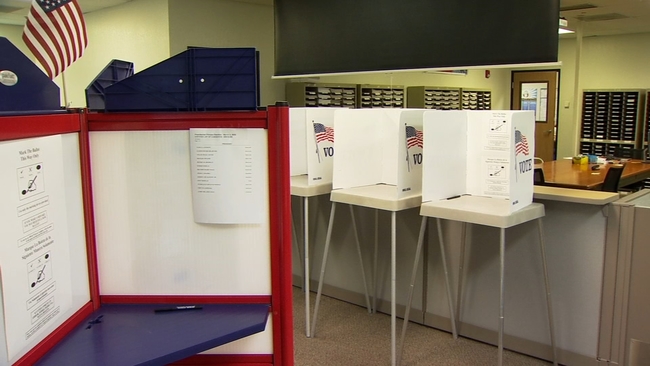 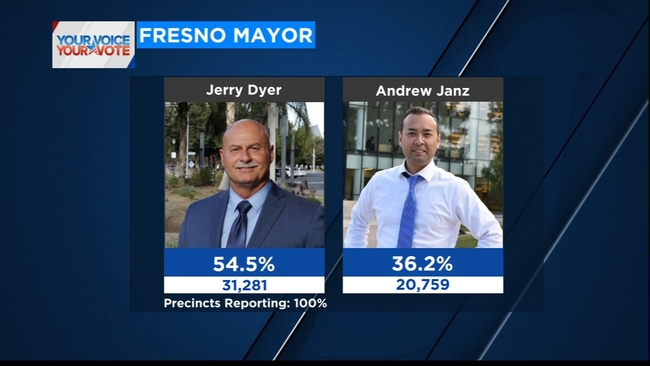