The victim's ex-boyfriend went to jail after the fake call, but he didn't stay there for long and her family is worried about the threat he poses.

"We see a lot of sheriffs and they have shotguns, you know, they're ready," said the victim, who we're not identifying by name. "We're like 'What's going on?' They said they got a 911 call that someone has been stabbed."

Nobody at the home called 911 and there hadn't been any fights, so the sudden appearance of sheriff's deputies made no sense until they asked the family if they recognized the phone number that called emergency dispatchers -- Jesus Zucilla's phone number.

The victim says she knew right away Zucilla had tried to break up the party because he'd blown up her phone all night, complaining about her not inviting him.

"It could elevate even further where somebody's getting seriously hurt if for some reason the law enforcement officer needs to use force to get into that home," said Tony Botti of the Fresno County sheriff's office.

Deputies tracked down Zucilla at his home nearby and arrested him on an open warrant.

Action News dug up court documents showing he damaged the same victim's cell phone and her car about a year ago.

She has now filed for a restraining order.

"I want him to leave me alone and just to stay out of my life," she said. "I have a lot of things to worry about."

Zucilla was in court Tuesday but didn't enter a plea to last year's incident. Prosecutors also filed a misdemeanor charge against him later Tuesday for making a false emergency report.

But the victim is worried misdemeanor charges won't keep him in jail for long and in fact, they didn't. He was released in just before 5 p.m. Tuesday.
Report a correction or typo
Related topics:
fresno countyfresnoarrestfresno county sheriff departmentfresno countyswatdomestic violence
Copyright © 2020 KFSN-TV. All Rights Reserved.
SWAT 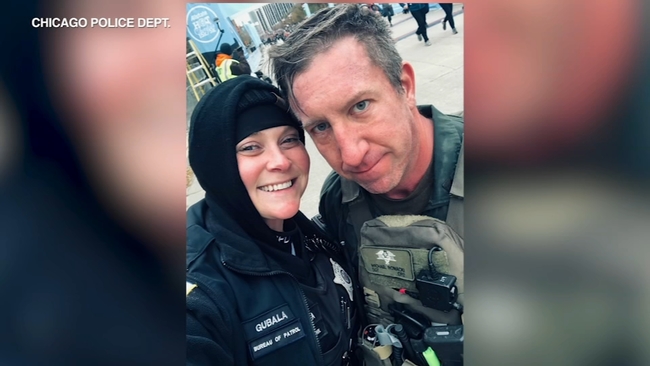 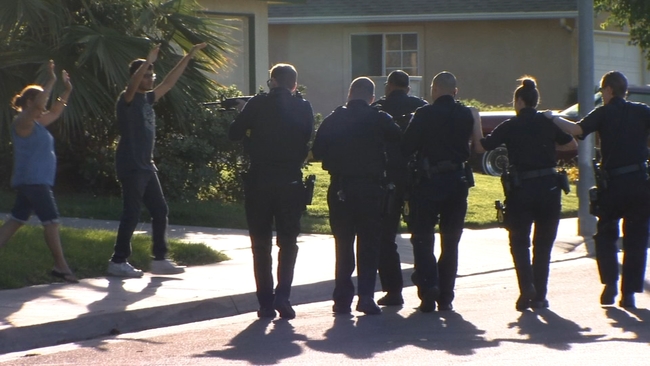 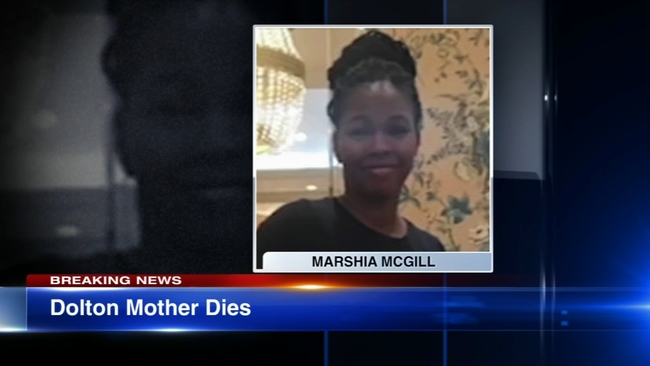 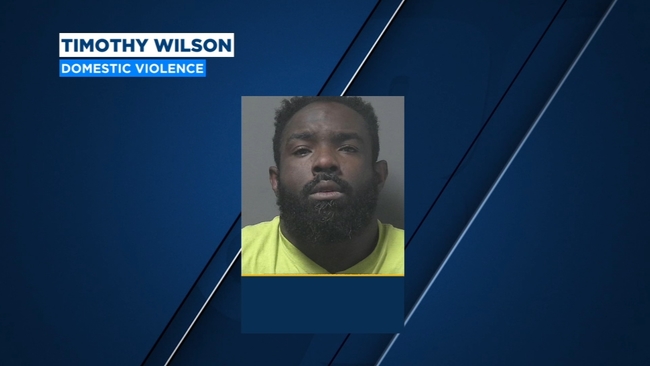