AP
SACRAMENTO, Calif. -- Police in California's capital city are defending their use of a mesh "spit mask" on a combative 12-year-old boy.

The boy was later released to his mother and cited for battery against an officer and resisting police.
Report a correction or typo
Related topics:
sacramentoarrestjuvenile crimesacramentopolice
Copyright © 2020 by The Associated Press. All Rights Reserved.
SACRAMENTO 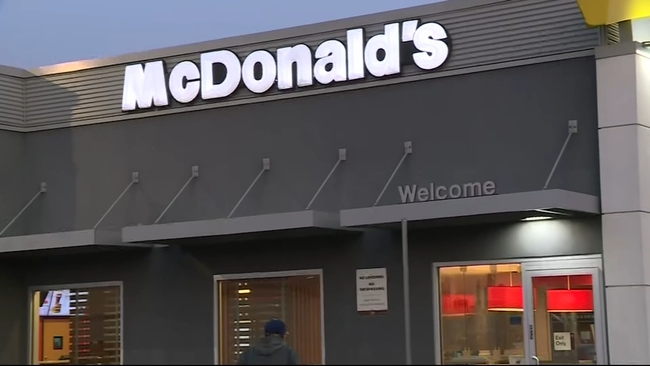 McDonald's plays bagpipes to stop homeless from sleeping near restaurant