KFSN
FRESNO, Calif. (KFSN) -- Sun-Maid has announced it has terminated its sponsorship of the Fresno Grizzlies after a controversial video was aired at Chukchansi Park on Memorial Day.

"Sun-Maid stands by its decision to terminate our sponsorship with the Fresno Grizzlies. This decision is not meant to provide any political perspective whatsoever. It doesn't matter which end of the political spectrum you're on; we have taken this action as we simply believe this is the right thing to do. We have discussed our position with Grizzlies management and wish them well as they manage through this matter."

On Monday, the controversial video aired on the jumbotron between games.

It was supposed to be a patriotic tribute narrated by the late President Ronald Reagan.

But when President Reagan's voice got to the part about "America's adversaries" the video showed a picture of New York Congresswoman Alexandria Ocasio-Cortez between images of North Korea's Kim Jong-Un and the late Cuban leader Fidel Castro.

The Grizzlies immediately took to social media to apologize for the video saying it was a mistake and it would ensure nothing like this ever happened again.

We're embarrassed we allowed this video to play without seeing it in its entirety first. We unconditionally apologize to Rep. Ocasio-Cortez (@AOC) in addition to our fans, community and those we hurt. It was a mistake and we will ensure that nothing like it ever happens again.

Late Tuesday afternoon, Congresswoman Ocasio-Cortez responded to the controversy on Twitter saying in part: "What people don't (maybe do) realize is when orgs air these hateful messages, my life changes bc of the flood of death threats they inspire."

What people don’t (maybe do) realize is when orgs air these hateful messages, my life changes bc of the flood of death threats they inspire.

I‘ve had mornings where I wake up & the 1st thing I do w/ my coffee is review photos of the men (it’s always men) who want to kill me. https://t.co/hiYbPghad7

I don’t even get to see all of them. Just the ones that have been flagged as particularly troubling.

It happens whenever Fox gets particularly aggressive + hateful, too. Young interns have to constantly hear hateful messages (far beyond disagreement) from ppl we don’t even rep.

All of this is to say that words matter, and can have consequences for safety.

Bc some folks using free speech to defend racism are also supporting folks passing laws to allow running over protesters. 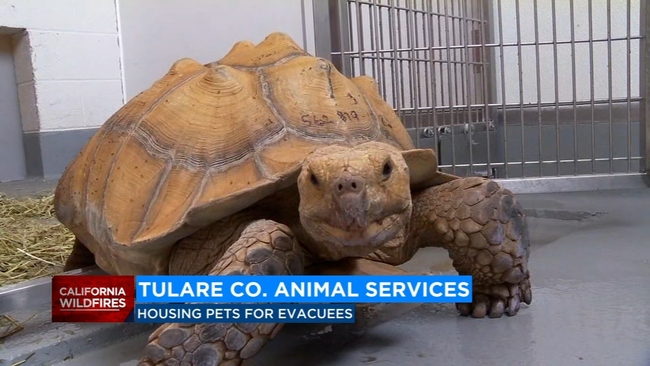