Apple hits skip on iTunes: The future of the once ground breaking media player

KGO
By Kris Reyes
SAN JOSE, Calif. -- Was Apple going to kill the service that ushered a new era in digital media? That was the big question going into the first day of keynotes at the WWDC, Apple's annual gathering for developers.

iTunes is iconic, after all. Unveiled with the iPod in the early 2000s, it shook the music industry and triggered the eventual collapse of retail stores like HMV and Tower Records.

It was hard not to miss the irony in the tweets, following the announcement of iTunes' demoted role in the Apple lineup-- tears, resistance, nostalgia.

The new-kid-on-the block that burst into the scene and changed the game, is now an elder, benched in the background.

To be clear, iTunes is not "dead" but its glory days are definitely over, replaced by a shiny generation of apps geared towards streaming, multi-device sharing and subscription models-- Apple Music, Podcast and Apple TV.
Here's what you need to know, if iTunes is to you, as a record store was to your parents :

1. The iTunes Store will remain open, for now.

2. You can still access your iTunes library inside the Apple Music app

3. If you're a Windows user, there will be no changes to how you use iTunes. But, you won't have access to Apple Music, either.

Analyst Carolina, Milenesi at Creative Strategies says it's no surprise that Apple is reinventing its music and content services.

"We live in a world where people are used to having dedicated apps for everything," she said.

We spoke to other developers at the conference who can't even remember the last time they bought music, opting for curated playlists and streaming radio stations.

"Today, it doesn't make any sense, you can just stream everything," said Emin Israfil.

Some other fun facts, for those who are feeling nostalgic:

Apple debuts discount watch, but no new iPhones yet 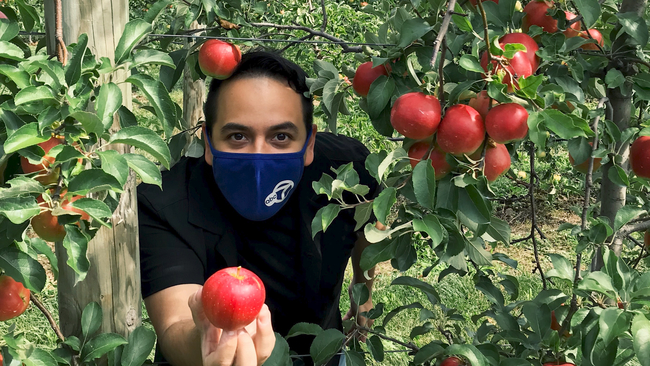 Apple picking will look a little different this year 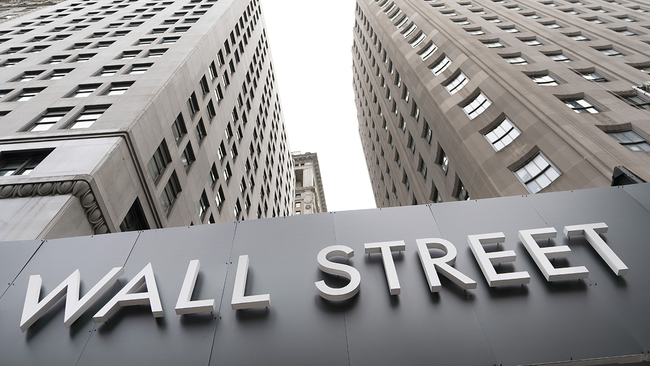