Baby born premature died with 96 fractures in her body: Autopsy

Now, almost a year after her death, Jazmine's dad Jason Robin Jr. is charged with her murder, and her mother Katharine White is charged with injury to a child by omission.

White and Robin were once engaged to each other.

"It doesn't matter who it is. You need to be held responsible for the life of this child," said Virginia White, Jazmine's great-grandmother. "I don't care if it's my daughter or my son. If you did it, you have to put on your big girl panties and take responsibility."

According to court documents, Jazmine was born premature at just 29 weeks. She spent several weeks in the hospital before being released to the parents on July 3, 2018, as a healthy baby.

But on July 14, the baby was brought to Pearland Memorial Hermann Hospital with "clearly inflicted head trauma."

Investigators who spoke to Robin and White at the hospital wrote in court documents that the parents described various situations where the baby wouldn't take a bottle or acted weird.

About a week before her death, the parents said they had to give the baby CPR because she stopped breathing.

Court documents show once the baby regained consciousness, the parents did not take the baby to the hospital.

A man who lived in the house with child's parents told investigators, he told Robin he needed to take the baby to the hospital, but Robin refused.

A pediatrician who had seen the baby days before her death told investigators she advised the parents to take the child to the hospital, but that they showed "no interest."

On May 23, the final autopsy was delivered to investigators. That report indicated baby Jazmine had a skull fracture, nine contusions to her torso, broken ribs and various traumas to her arms and legs.

In summary, the autopsy showed that baby Jasmine had 96 total fractures, including 71 rib fractures and 23 long bone fractures.

"It makes my heart break," said Jazmine's great-grandmother, who added that she never had a chance to meet the girl before she died.

Since the baby's death, the couple's older son has been placed in foster care. Katharine White also gave birth to another girl since Jazmine's death. That baby is now with a relative. 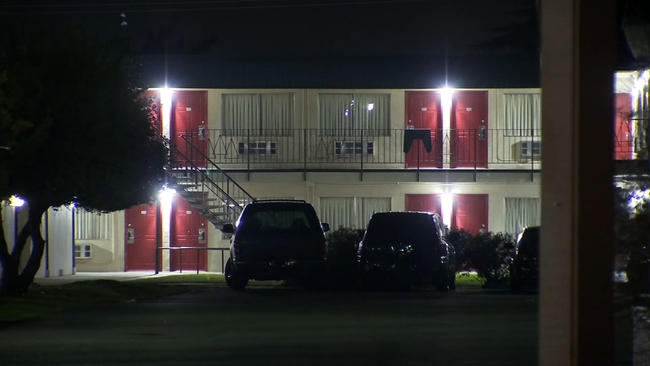 Mom in custody after baby dies of meth intoxication

Baby who died left in tub because mom needed 'me time': Police 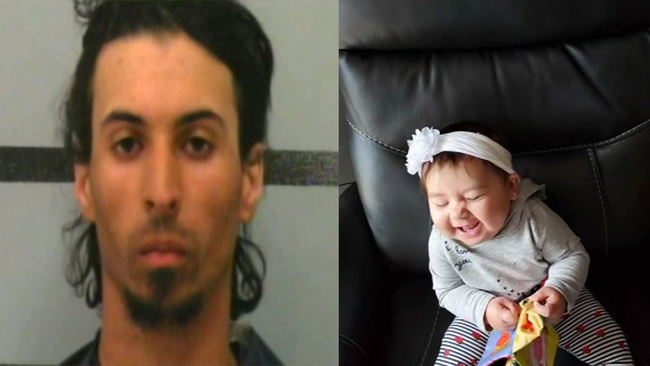