It's the city's first new fire station in 30 years.

Hanford-based Carvalho Construction partnered with an Oakland architect to give Hanford city officials what they wanted, and what some said was impossible-a new fire station with all the bells and whistles-for $2.3 million.

"This fire station represents an extraordinary value and I think that's one of the reasons why we see so much representation from our fire departments that surround us," said Acting Hanford Fire Chief Erik Brotemarkle. "They like to come see what happened here for $2.3 million."

It will serve areas north and south of Highway 198, including a large portion of the city's west side.

It will be staffed by three people: a captain, an engineer, and a firefighter. There are three bedrooms with bathrooms, plus a kitchen and a common room.

"The station alerting system for this fire station is state of the art and it far surpasses what we have at our fire stations one and two," Brotemarkle said.

"This truck here being 110 (feet), it's the largest truck that you can actually purchase into California due to weight restrictions," said Hanford Fire Captain Francisco Etulain. "And the technology on it-it's cutting edge technology, brand new computer systems."

Firefighters will be trained on the new truck first, but it should be on the streets within two to three months.

Between new equipment and a new building, it's an exciting time for members of the Hanford Fire Department.

But they say the new additions really belong to the community and will serve the city for decades to come.
Report a correction or typo
Related topics:
community & eventshanfordhanfordcommunityfirefighters
Copyright © 2020 KFSN-TV. All Rights Reserved.
HANFORD 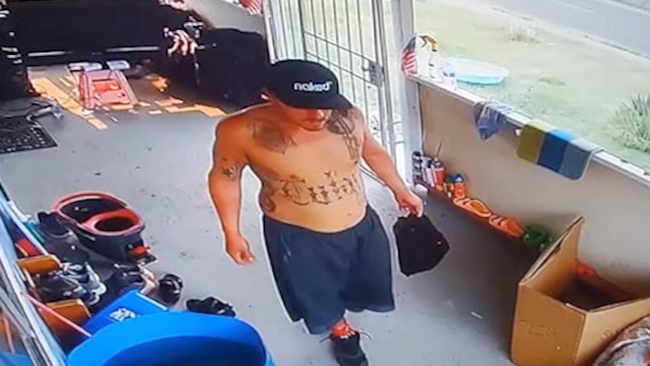 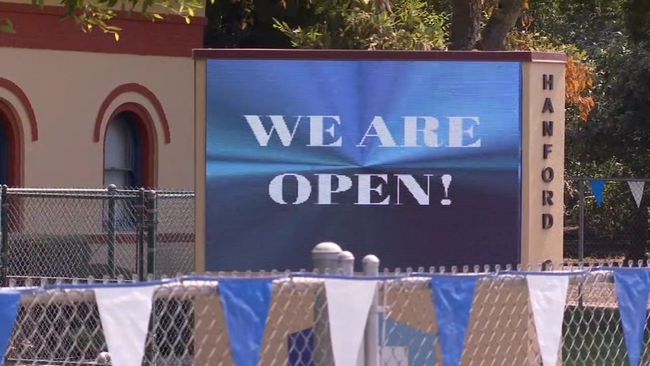 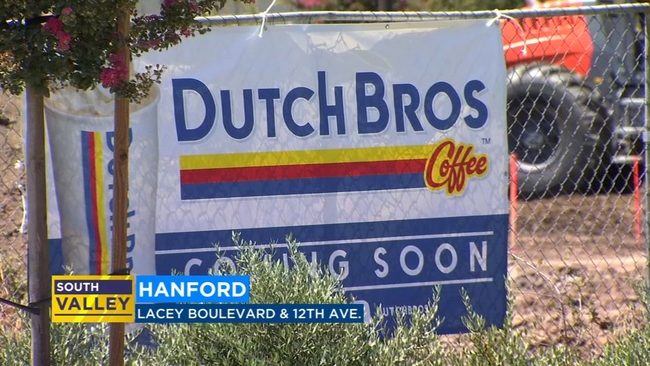 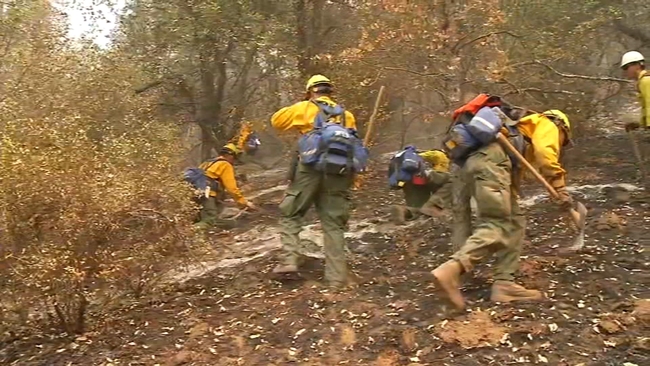