That brawl took place on Saturday, February 7th. It was recorded by someone at the mall and that taping went viral. Detectives determined that two rival gangs were involved in the brawl which left a 19-year-old unconscious.

Wednesday, police arrested 21-year-old Quran Roberson. He confessed his involvement and for taking a necklace belonging to the victim. Thursday morning, police arrested 28-year-old Howard Walters during a gang sweep. 19-year-old Tyrone Smith, was already in jail for possessing a loaded firearm in public. 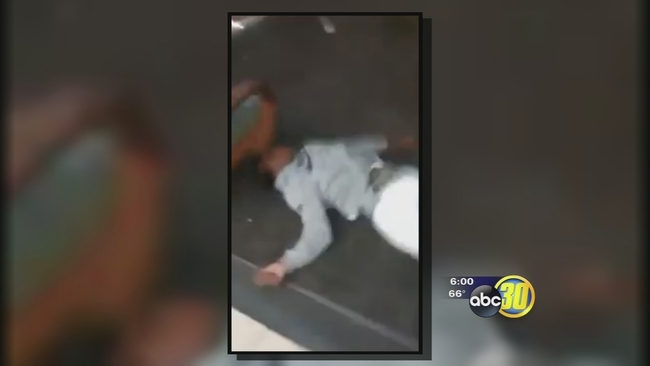 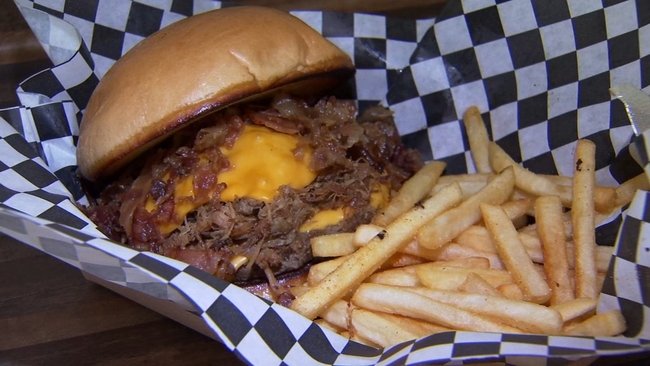