Texas priest accused of exposing himself to teen during confession 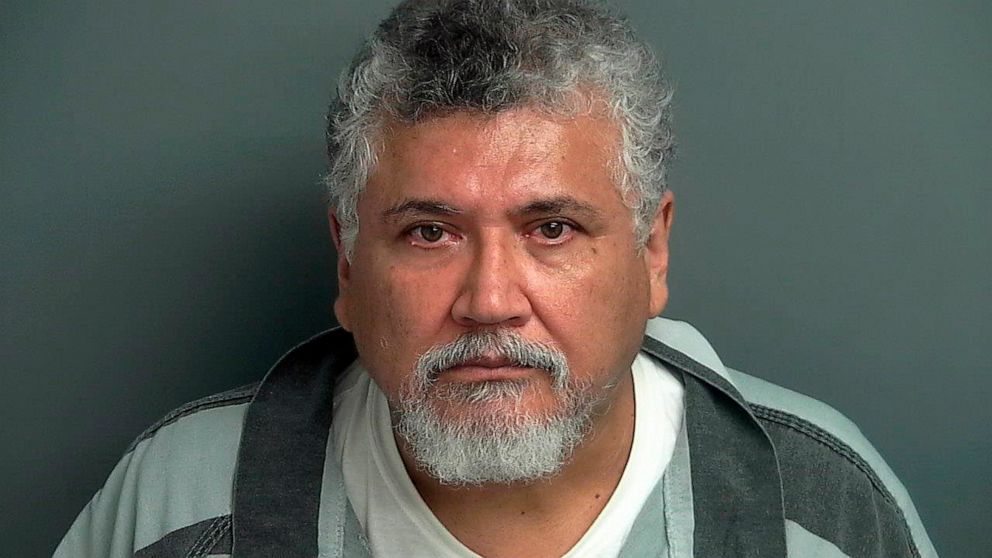 A priest at the center of an alleged child sex scandal in Houston has been indicted on charges of exposing himself to a teen during confession.

Father Manuel La Rosa-Lopez of the Archdiocese of Galveston-Houston faces his fifth sexual-abuse charge in Conroe, Texas, based on alleged incidents in the 1990s and 2000s. La Rosa-Lopez exposed himself to an unnamed 15-year-old during confession in the year 2000, according to the indictment.

The minor alleges that after confessing his homosexuality to the priest, La Rosa-Lopez asked him vulgar questions and "proceeded to open the partition window in the confessional booth and exposed (himself)."

The victim spoke about the incident in a session with a therapist in 2017, according to the lawsuit.

ABC News contacted the Archdiocese of Galveston-Houston, which referred questions about the case to La Rosa-Lopez's attorney, Wendell Odom, who did not immediately respond to requests for comment.

Montgomery County District Attorney Brett Ligon told ABC News that they are hoping to get to trial by the end of this year or early 2020.

"Obviously, we feel strongly about the evidence against La Rosa-Lopez and our pursuit of justice for victims," he said. "We look forward to presenting our case to a Montgomery County jury soon."

Michael Norris, the head of the Houston arm of the Survivors Network of those Abused by Priests, told ABC News that his hope is that La Rosa-Lopez pleads guilty, and that the Catholic Church is in need of reform.

"The victims do not need to be re-victimized by reliving their pain on the witness stand," he said. "If the church truly cared about the victims, they would encourage him to do this. We still have a long way to go. The church still doesn't get it. The first priority of the church is to protect the institution."

The latest charges against La Rosa-Lopez come amid larger troubles for the church, as more than a dozen states have investigations stemming from a 2018 Pennsylvania grand jury report detailing a massive cover-up of clergy abuse allegations by the Catholic Church.