Does Shaq really have to kiss Steve Kerr's feet? With cheese? 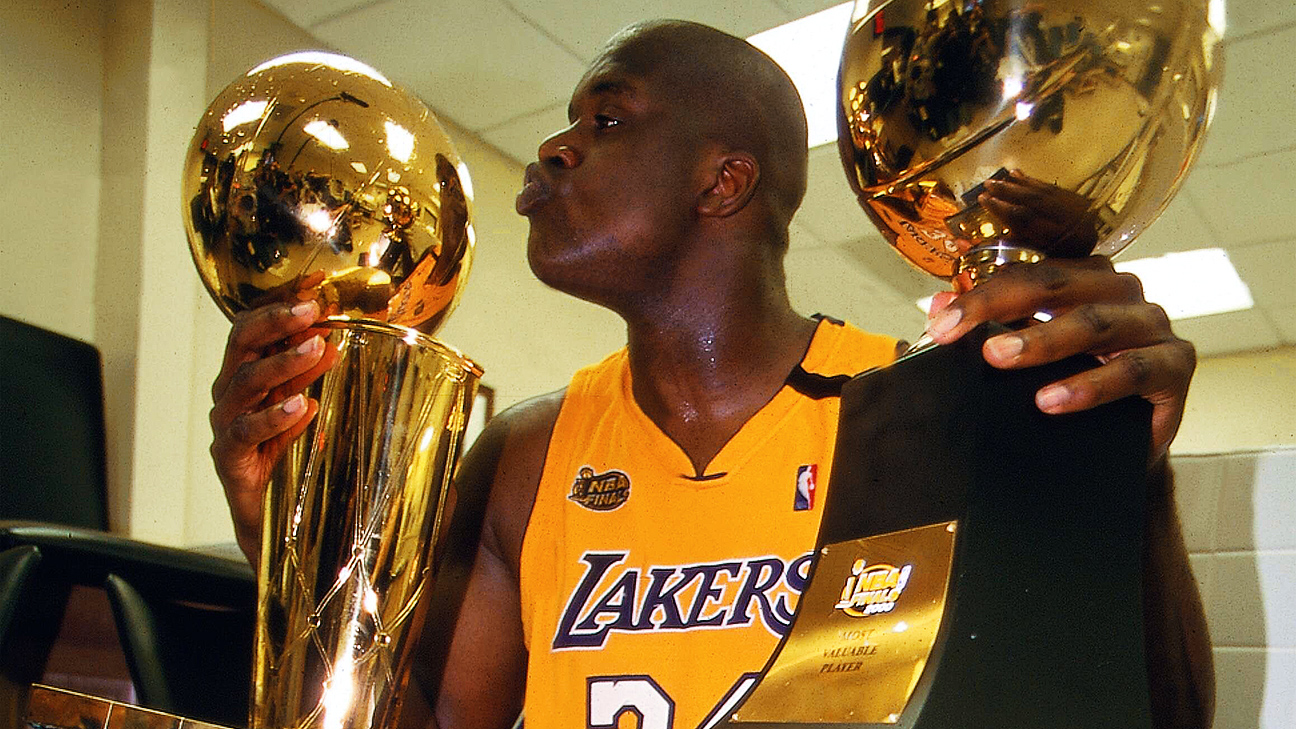 Steve Kerr coached the Golden State Warriors to the NBA Finals in each of the past five seasons, an accomplishment that ranks among the rarest in NBA history -- and one that one NBA legend was certain would never happen again.

On Monday night, Kerr, who has eight combined championship rings as a player and a coach, tweeted an old ESPN clip of an interview with Hall of Famer Shaquille O'Nealin which he made a promise that he almost certainly regrets now.

The clip, which Kerr said was sent to him by David West, originally aired in the summer of 2004, just days after O'Neal had been traded from the Los Angeles Lakers to the Miami Heat. That Lakers team had been coached to four NBA Finals (three titles) in five seasons by Phil Jackson, which was the feat O'Neal said would never be matched. For his part, O'Neal is ready to pay up on his "bet" with Kerr, who was the Phoenix Suns general manager when the team traded for O'Neal in 2008.