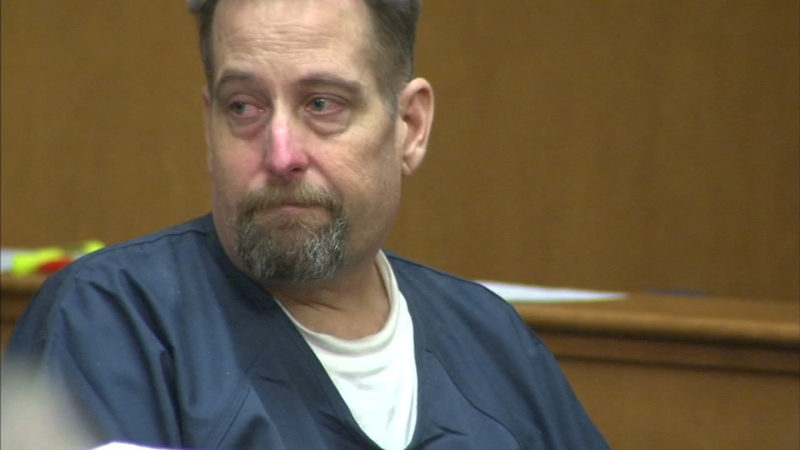 MADERA, Calif. (KFSN) -- A Madera County arsonist convicted of a string of fires in Yosemite Lakes Park could be eligible for parole and that has many people concerned.