Woman stabbed by boyfriend during argument in northeast Fresno

KFSN
FRESNO, Calif. (KFSN) -- Police arrested a man after an argument with his girlfriend ended in a stabbing at an apartment in northeast Fresno.

It happened just after 11 p.m. Wednesday at an apartment complex on San Ramon and Sixth Street.

Officers say the two were arguing inside the unit when the man pulled out a pocket knife and slashed the woman in the upper arm. She was taken to the hospital and is expected to be OK.

Officers say the man was taken to a hospital complaining of back pain but was taken away from the scene in a police car. He will face several charges, officials say.

"I do know the charges is he'll be arrested for felony violence, he'll also be arrested for assault with a deadly weapon, and if anything else occurs that may be related to potentially other people that may have been inside the location at the time, we'll be charging him with some kind of child endangerment charge," said Lt. Larry Bowlan.

Police say there were two children in the apartment at the time. They were not hurt.

Child Protective Services has taken custody of the children at this time.
Report a correction or typo
Related topics:
fresnostabbing
Copyright © 2021 KFSN-TV. All Rights Reserved.
STABBING 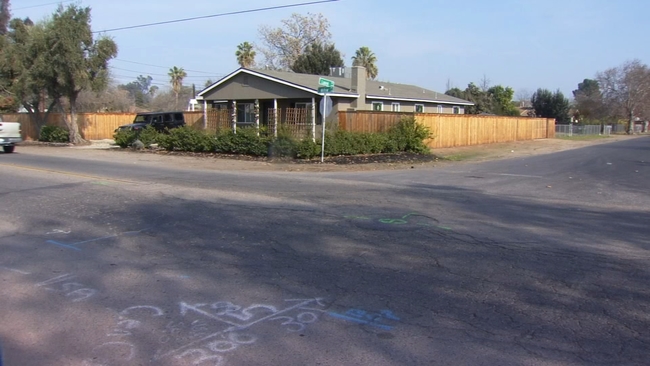 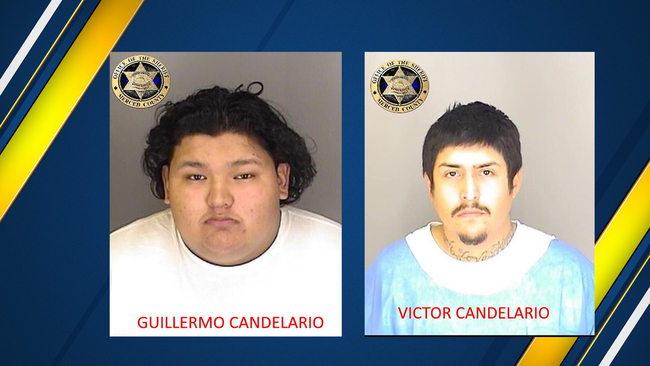