A Fresno County toddler has died after a near-drowning in January.

The boy, who is 18 months old, was playing outside with siblings near Caruthers in Fresno County on January 1 when he ended up in a plastic storage container used for collecting rainwater.

Authorities say the boy was underwater for between five and 10 minutes.

Emergency respondents attempted CPR at the scene but the child was unresponsive, and he was airlifted to CRMC, authorities said.

The boy initially survived the incident and was last reported in critical condition.

The Fresno County Sheriff's Office says the boy has frequently been between home and the hospital over the last few months.
Report a correction or typo
Related topics:
fresno countychild death
Copyright © 2020 KFSN-TV. All Rights Reserved.
CHILD DEATH 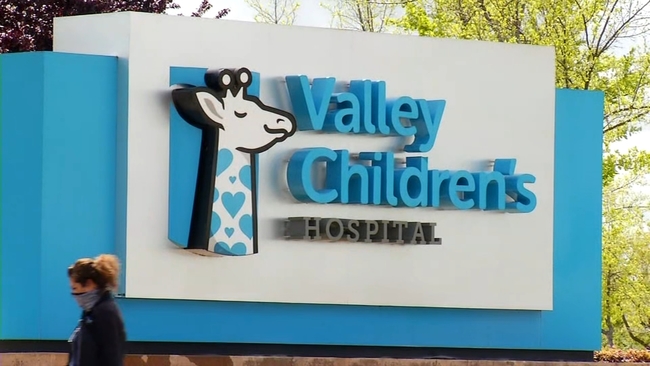 Fresno Co. teen is first CA child to die due to COVID-19 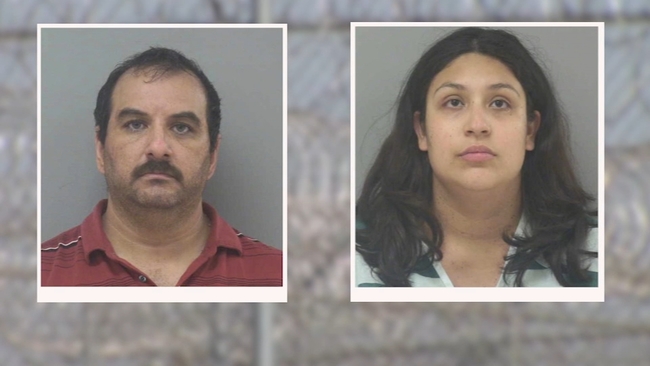 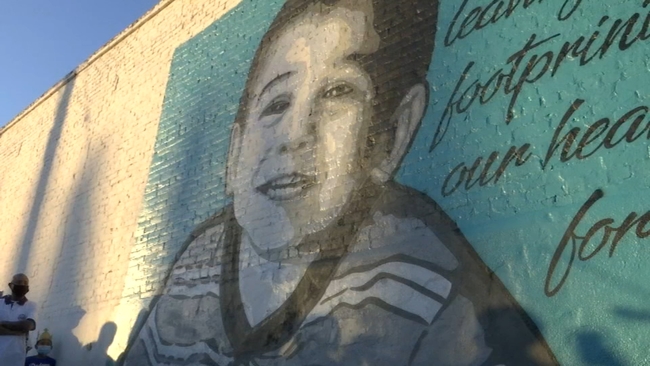 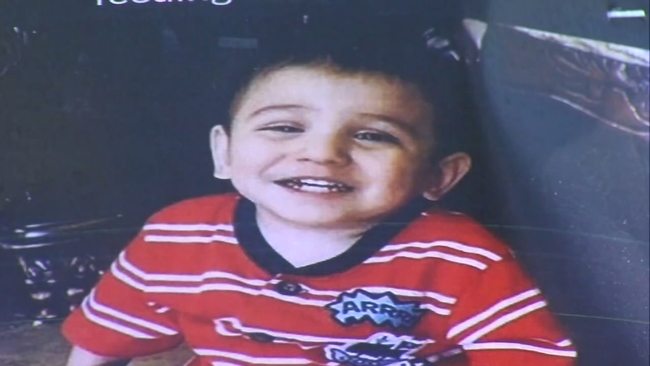