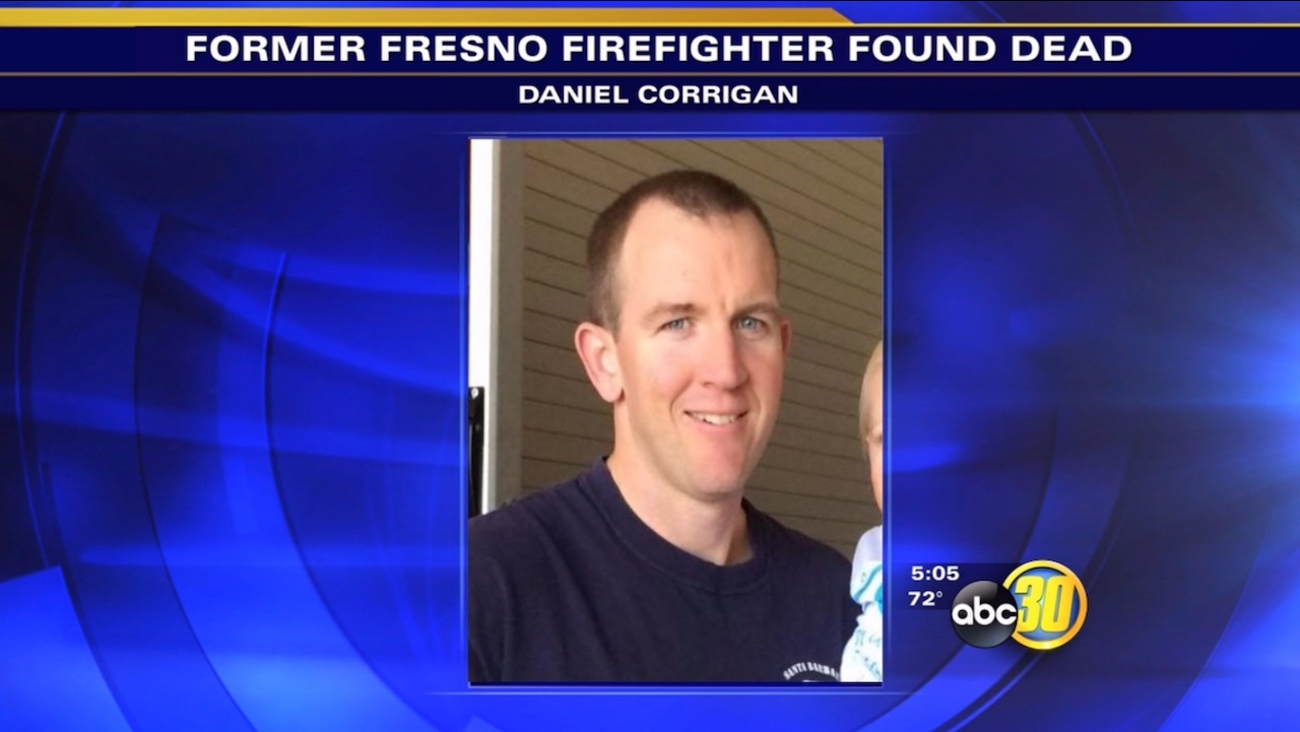 KFSN
FRESNO, Calif. (KFSN) -- A man found dead in his car in Southern California has been identified as a former Fresno firefighter.

Daniel Corrigan, 35, was found at the Santa Barbara Airport's fire station on Wednesday by his fellow firefighters. Authorities say he died from an unknown medical emergency. He started his career in Fresno in 2007, before moving to work with Santa Barbara City Fire in 2013.

Corrigan is survived by his pregnant fiancee and their 1-1/2-year-old son.