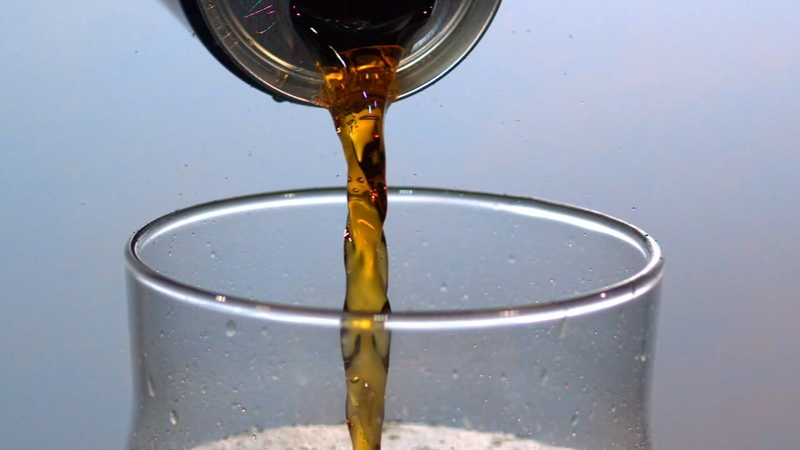 FRESNO, Calif. (KFSN) -- A proposed statewide tax increase on a can of soda fell flat, but both local and Bay Area organizations are fighting on, saying a soda tax could improve health, while raking in millions of dollars.