KFSN
By Stephen Hicks
FRESNO, Calif. (KFSN) -- Fresno State (0-2) falls 38-35 to Minnesota in double overtime. Antoine Winfield Jr. picked off Jorge Reyna in a play that was eerily similar to the last time the two teams met in 2018.

Minnesota started the game going 75 yards to take a 7-0 lead. That was the score at the end of the first quarter.

Arron Mosby (Sanger grad) was ejected for targeting in the second quarter. The Golden Gophers were able to take advantage of the penalty and Rodney Smith ran in another touchdown to make it 14-3.

We hear you, RED WAVE‼️🗣

Fresno State's first touchdown on its new field came with 2:02 left in the first half. Senior Jorge Reyna connected with junior running back Ronnie Rivers to make it 14-10, the score at halftime.

Reyna to Jared Rice for a 14 yard touchdown connection put the 'Dogs in front for the first time in the game. A trick play two point conversion made it 21-14 FS.

Singer, songwriter John Legend was at the game watching his nephew Michael Brown-Stephens who plays for Minnesota.

After Minnesota marched down the field to take the lead, Reyna ran in for a two yard touchdown to put State back up 28-21. It looked to be enough to get the win but on a 4th and 13, Chris Autman-Bell pulled down an incredible touchdown from Tanner Morgan to tie the game at 28 with 0:46 left in the game. The game would go to overtime.

Fresno State had the ball first and after a roughing the passer call gave the 'Dogs a fresh set of downs, Rivers caught his second touchdown of the game to take a 35-28 lead. Minnesota would quickly score to send the game to double overtime.

It was the team's second-ever meeting. Last year Josh Hokit was intercepted in the end zone for Minnesota to hang on to a 21-14 win. 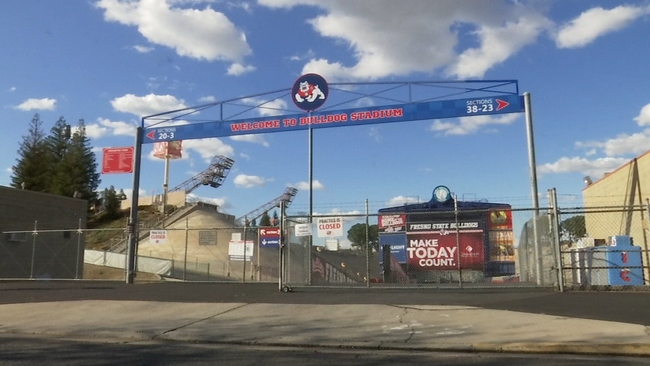 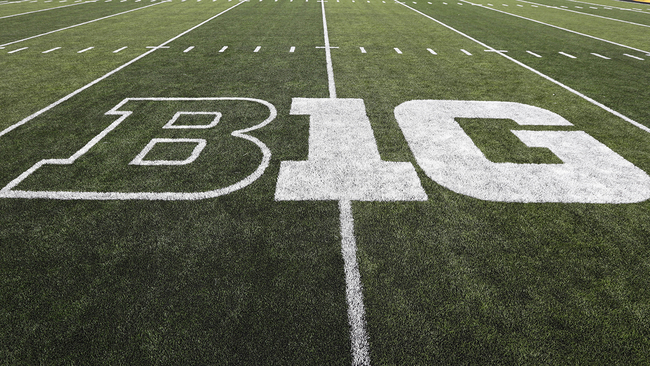 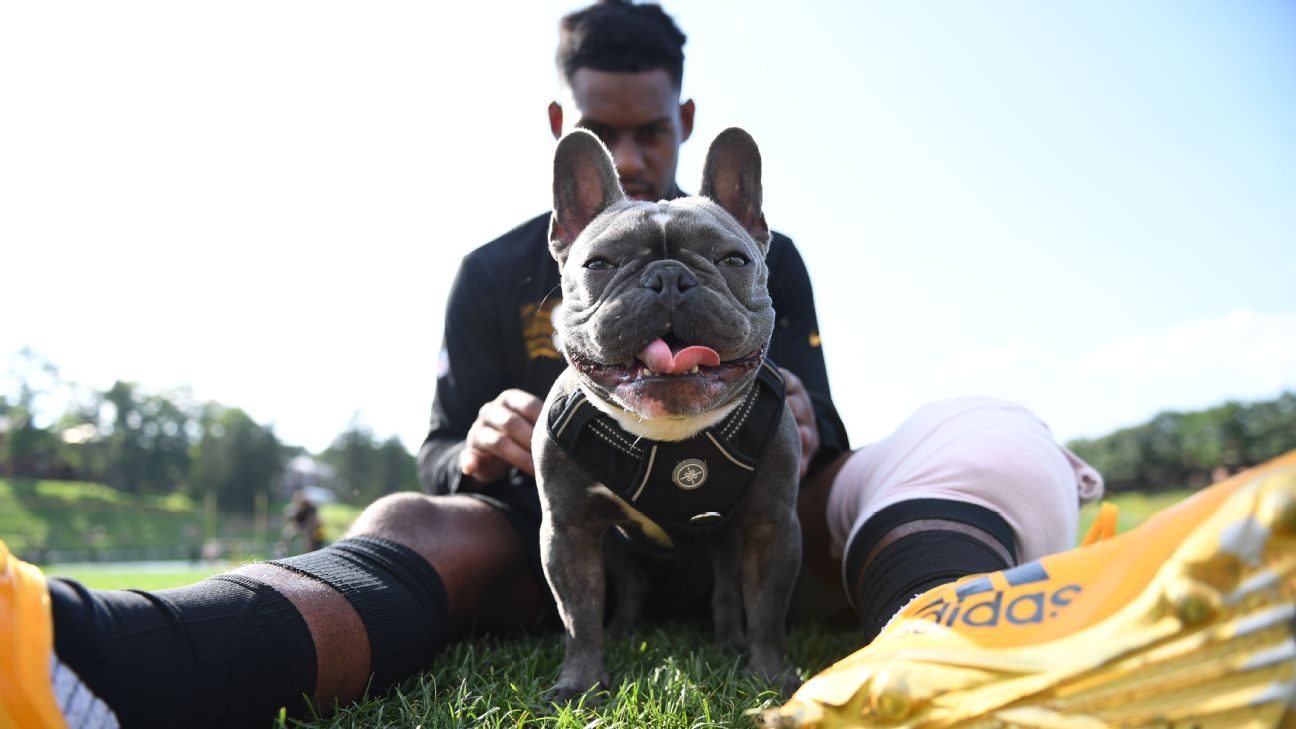