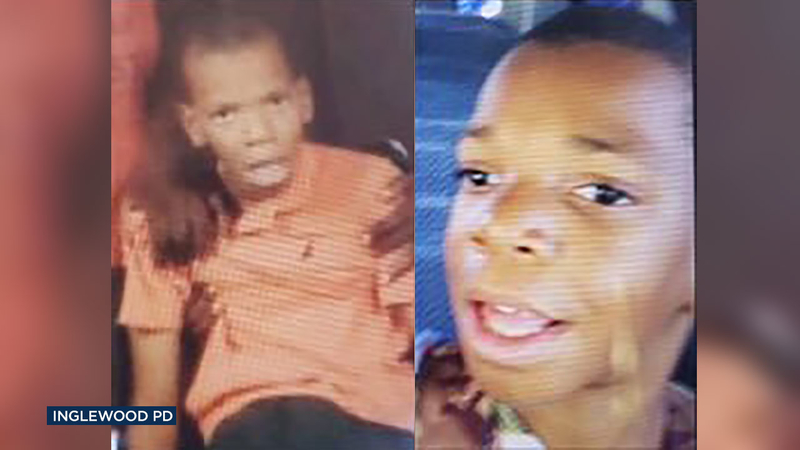 INGLEWOOD, Calif. -- Shortly after Inglewood police asked for the public's help finding a boy with autism who was reported missing Sunday came a tragic update: The boy's body was found in a pool near where he went missing, according to police.

Police say the boy's mother pulled over her car briefly at the park to get a drink of water from the fountain. When she returned to the car Zavire had wandered away and could not be found.

The only other witnesses were the boy's two siblings who were also in the car, but they are also special-needs children and were not able to provide investigators with information.

Police brought in a bloodhound and used a helicopter to search the area but were unable to find the boy.

They also put out the alert asking for the public's help Sunday evening.

But later that night, they responded to a report of a boy's body found in a pool at Vincent Park. It turned out to be Zavire.

Police believe it was an accidental drowning.

Anyone with additional information is still asked to contact the Inglewood police department at (310)412-5206.