KFSN
By Corin Hoggard
FRESNO, Calif. (KFSN) -- From the soon-to-be cleaner air, you can see workers installing a landmark.

The solar panels on a southwest Fresno home represent the first step in a multi-million dollar journey for the city of Fresno.

"It feels good to see the first project get off the ground and benefit residents, but the best part is it's going to allow residents to continue having affordable living in Fresno," said City Councilmember Miguel Arias.

Jose Ledesma owns the home, but his family's budget was getting squeezed by the high cost of electricity.

He says that in the past he's had very high utility bills and he anticipates the installation of solar it's going to drop significantly.

"The work that we do as an organization really affects people, planet, and employment," said Jesse Arreguin. "It's a win-win all the way around."

They're training people to install them, and they're cutting down on fossil fuel use.

The company has $1.9 million in grant money for residential installations, so they plan to do this about 60 more times, including some bigger projects like apartment complexes.

Ledesma's home is the first domino to fall in a huge $200 million Transform Fresno plan.

"People are going to start seeing a lot of groundbreakings, a lot of shovel ceremonies and that's a good thing because the money is being put back into the community the way it was intended," Arias said.

An affordable housing project in Chinatown, a community garden, and a bike trail should also get started soon.

But the biggest project will be the West Fresno Center, a satellite campus of Fresno City College in southwest Fresno.

The city has five years to finish the projects if it wants to cash in on state grants to cover about a third of the total costs.
Report a correction or typo
Related topics:
community & eventsfresnofresno southwestfresno southeastfresno downtownenvironmentsocietysolar energyfresnocommunity
Copyright © 2020 KFSN-TV. All Rights Reserved.
SOLAR ENERGY 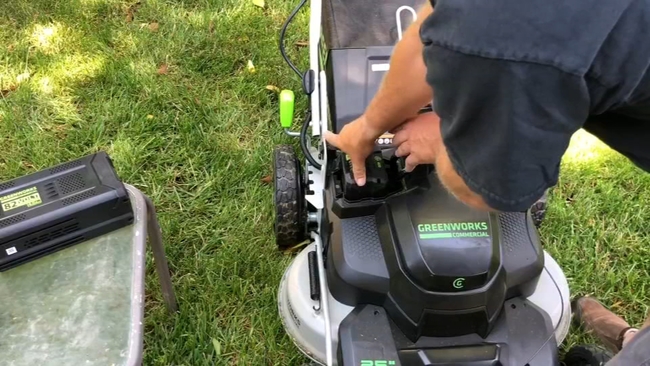 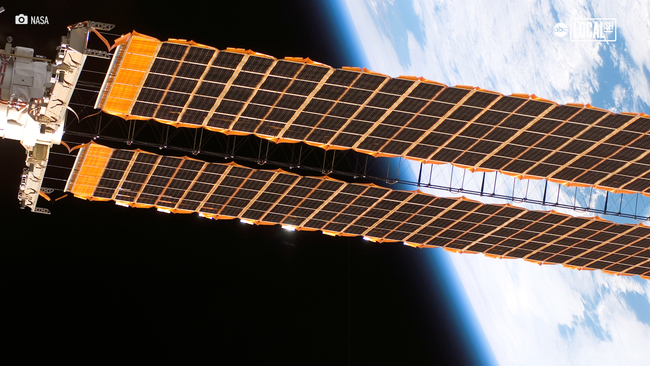 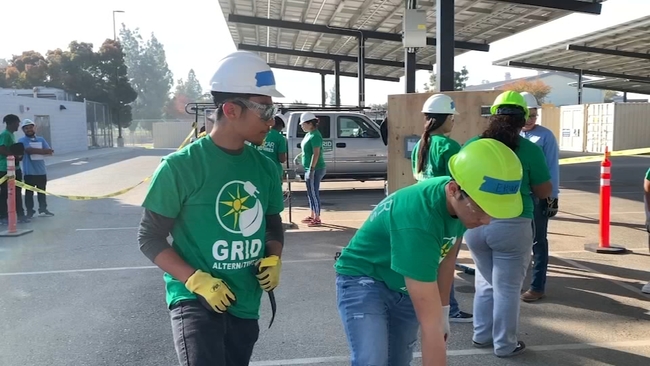 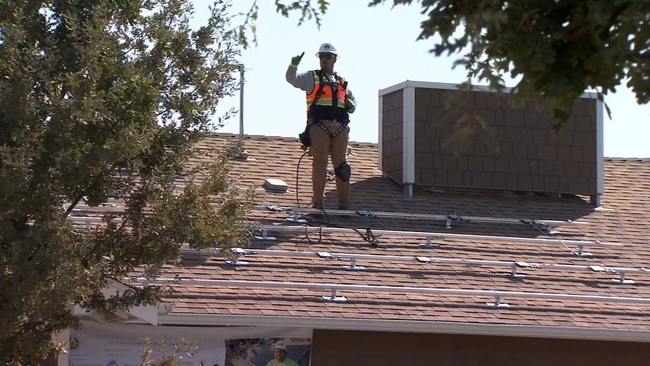