KFSN
By Vanessa Vasconcelos
FRESNO, Calif. (KFSN) -- The clock is ticking for the City of Fresno as the Central California SPCA opted not to renew their contract as animal control services.

Mayor Lee Brand says the decision does not come as a surprise, adding he and his staff have spent the last year looking at alternatives.

He says they want to, "either find an existing facility that we can improve to make it acceptable, or get a brand new facility from the ground up."

Brand adds they are looking at industrial spaces near freeways or highways to mitigate any potential noise complaints.

The new facility would be 30,000 square feet and come with a price tag of roughly $15 million.

"Right now, there are zero dollars in the budget, so we're going to have to get it done in an efficient way that meets our needs," Brand said. "We probably have to bond out somewhere between $10-$15 million."

That would have to be approved by the council. Either way, the City would need more time.

"Once we've firmed the choice, and how we're going to go about the financing, we'll go to the CCSPCA board and ask them if they can extend six months to a year," Brand said.

In 2012, the CCSPCA entered into a new contract with the City-- saying they didn't want it for more than 5 years.

CCSPCA Spokesperson Walter Salvari says they'll honor their contract to the end date of June 2020, adding the decision to not renew, came as the budget doesn't allow them to adequately address the homeless pet population.

"Our contracted services are the stray animal population, our animal control officers," Salvari said. "We're not going to have those services here; which is really picking up the 70+ animals per day that come to our shelter."

Last year, the non-profit took in more than 22,000 dogs and cats; their overall live release rate is less than half that.

As for what's next for the CCSPCA, they say they're not shutting their doors, adding there is an announcement to come later this week to explain how they're expanding their services to benefit the animals in the community.
Report a correction or typo
Related topics:
pets & animalsfresnospcadogscatspetsfresnoanimalsfresno city council
Copyright © 2020 KFSN-TV. All Rights Reserved.
SPCA 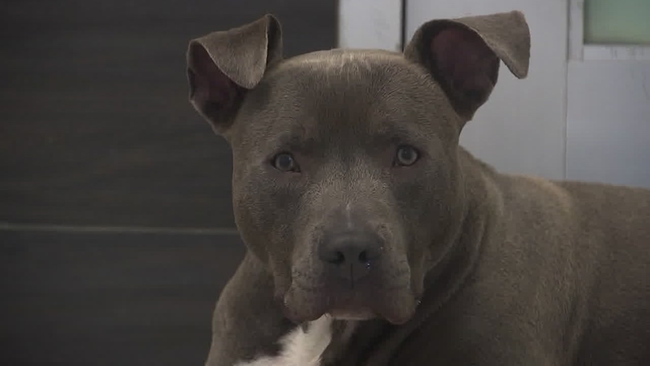 Your pets and coronavirus: Here's what SFSPCA recommends 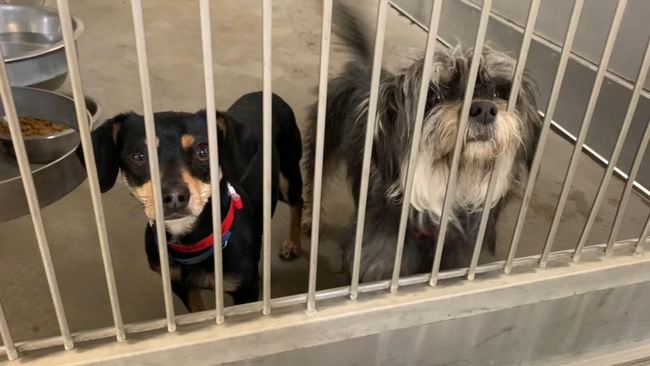