KFSN
By Dale Yurong
FRESNO, Calif. (KFSN) -- The Fresno-Clovis area is in the midst of a hotel building boom that will result in 2,000 more available rooms when current projects are complete. 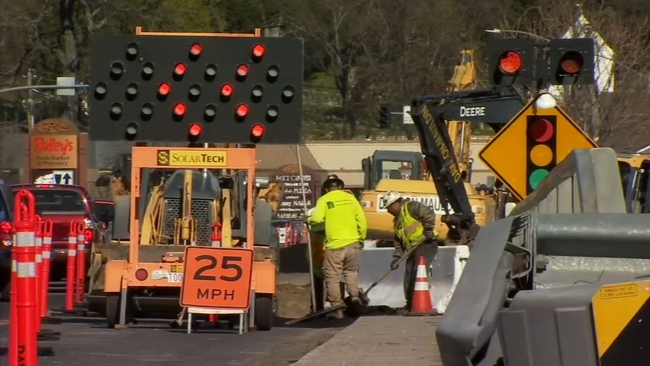 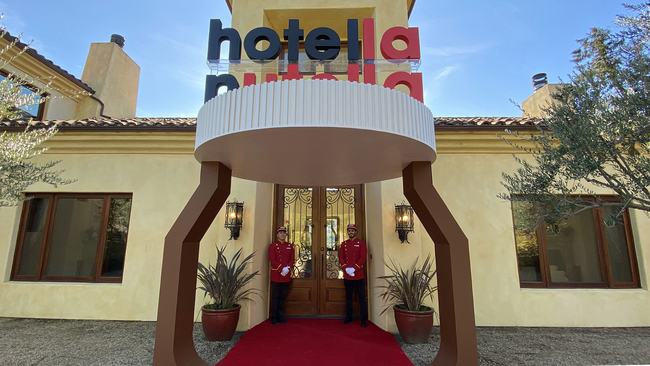 A hotel devoted to the love of Nutella 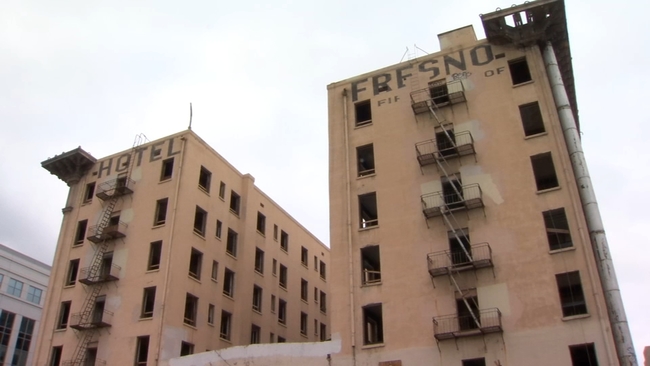