KFSN
By Corin Hoggard
FRESNO, Calif. (KFSN) -- A witness to murder has a muddled memory.

Drugs drew her to the house where her boyfriend is accused of killing her dealer, and she blames drugs for the gaps in her story.

Gypsy Hall struggled to speak when asked for details about the murder of Lorenzo McCray, Junior.

Hall went to McCray's apartment to buy drugs, but almost as soon as he opened the door, she says two masked men burst into the apartment.

"As soon as I turn around I see, last thing I see was the gun, and I don't remember no gunshot or nothing," she testified after initially tearing up for a few minutes.

Hall says she didn't plan it, but she knows who was behind the masks.

She went to McCray's apartment with Damone Mayberry, Gustavo Sucilla, and her teenage niece.

After the gunfire, she says one of the masked men disappeared, but Mayberry -- who was her boyfriend and pimp -- started telling her what to do, what she should steal; a purse, drugs, a sheet full of stuff.

They drove from there to Visalia, and along the way, Mayberry told everyone he shot McCray.

She saw the masks again once they stopped in the South Valley, and this time she touched them.

"Who gave you those masks?" asked prosecutor Nathan Lambert.

"And what did you do?" Lambert asked.

"He told me to dump them in the dumpster," Hall said.

Hall admits her recollection is far from perfect.

She didn't remember telling McCray's girlfriend they just did to McCray what he was going to do to her or inviting her to leave with them.

She says she was on Xanax, meth, marijuana, and liquor that day last September.

The defense says she's an unreliable witness and point to her not telling police Mayberry had the gun until at least her third interview.

"You get arrested in this case," said defense attorney Richard Beshwate. "You make several statements to police, and ultimately you cut a deal with the prosecution, correct?"

Hall acknowledged the description was accurate. She had to testify as part of an agreement with prosecutors.

She pleaded guilty to manslaughter and robbery instead of facing a murder trial.

She'll get no more than 13 years in prison.

Mayberry could get 40 or more to life if he's convicted.
Report a correction or typo
Related topics:
fresnocrimemurdercourtfresno
Copyright © 2020 KFSN-TV. All Rights Reserved.
CRIME 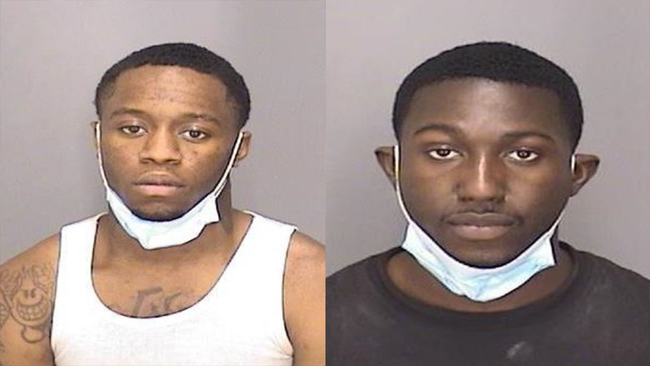 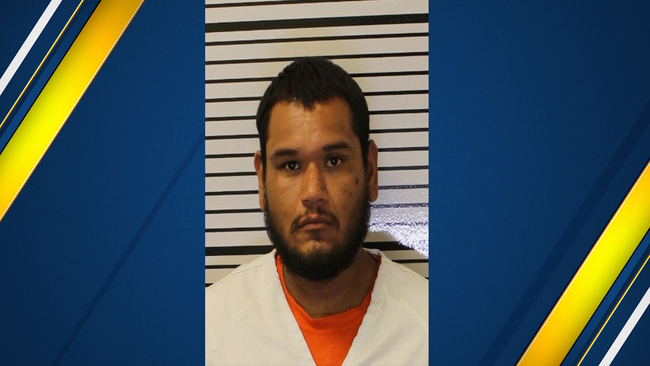 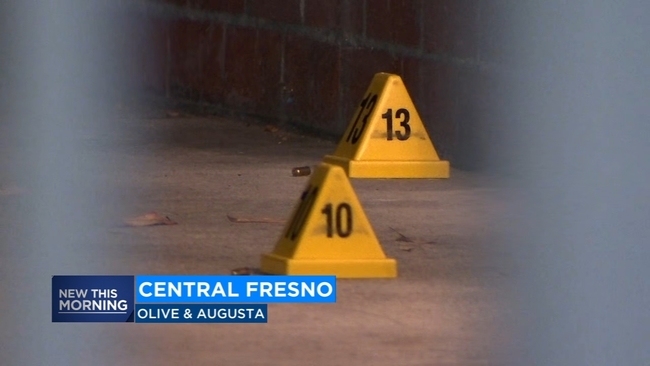