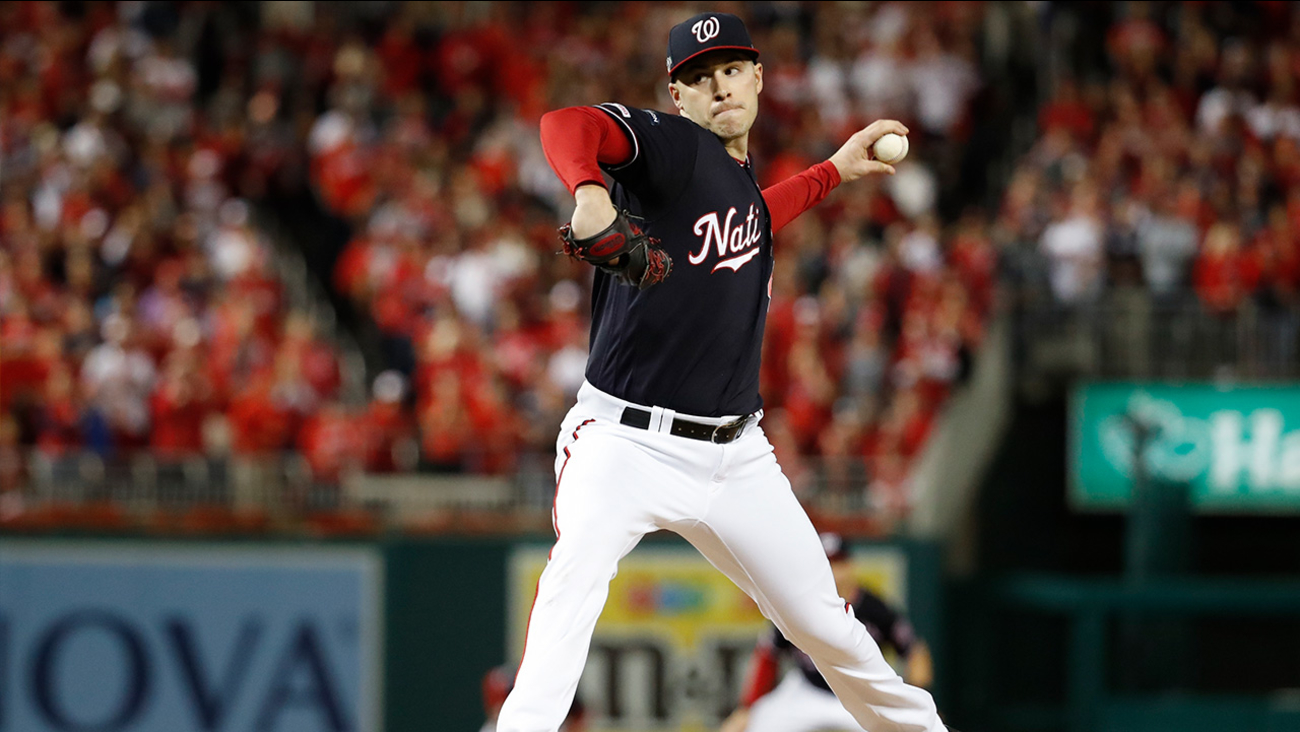 It's the fifth time this decade that Fresno's parent club has played in the World Series. The Giants won three titles in 2010, 2012 and 2014 and the Astros won the WS in 2017.
Report a correction or typo
Related topics:
sportsbaseballwashington nationalsfresno grizzliesst. louis cardinals
Copyright © 2020 KFSN-TV. All Rights Reserved.
BASEBALL 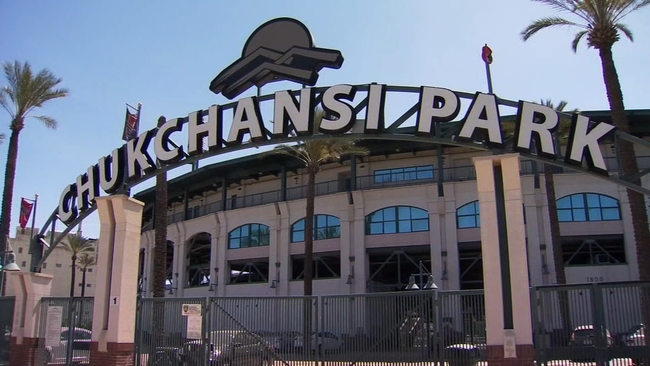 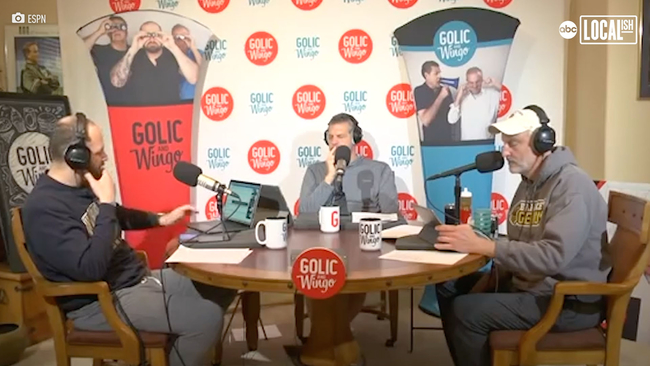 checking in with ESPN reporter Mike Golic Jr. about the future of sports during the COVID-19 pandemic