Report: Fire Season in California expected to last through December 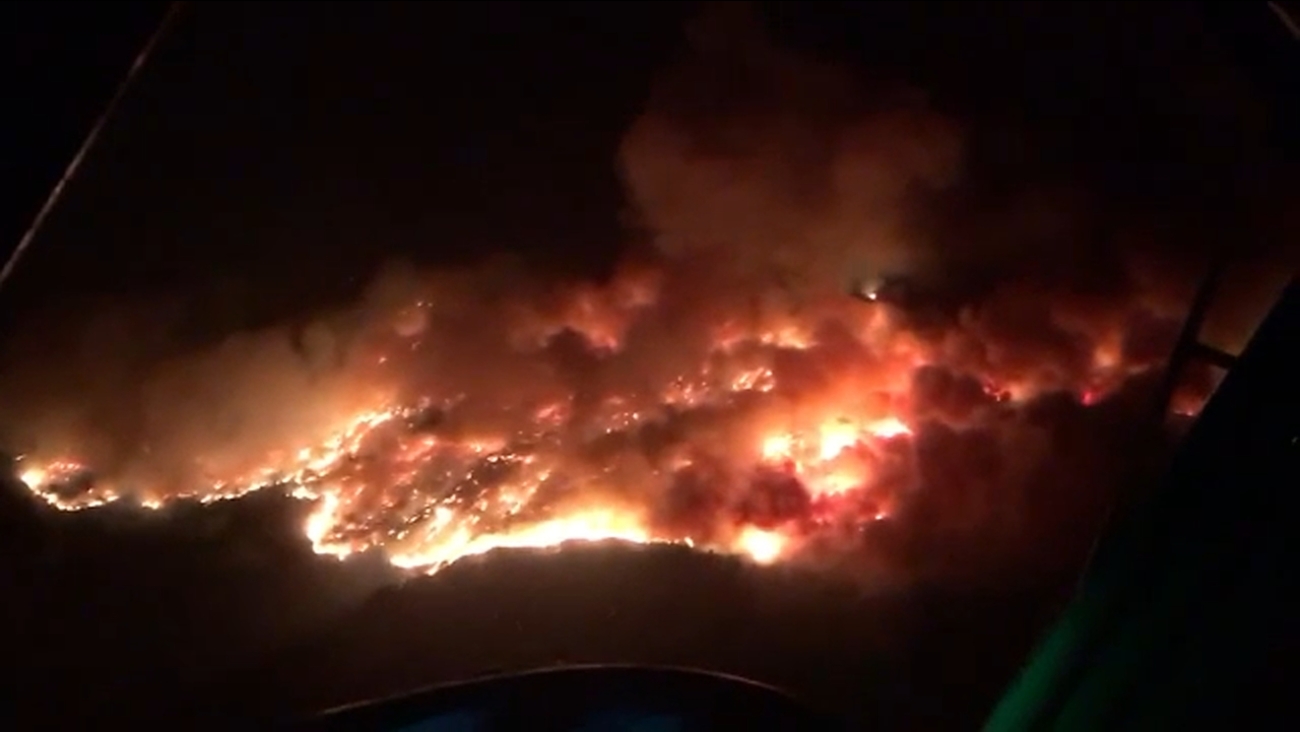 FRESNO, Calif. (KFSN) -- The National Interagency Fire Center (NIFC) says with no rain expected in the foreseeable future, fire season in California is expected to last through December.

The abnormally dry conditions have increased the fire potential in the southern part of the state which is prone to Santa Ana winds.

The NIFC says for Northern California, "Little to no rainfall occurred within the North Ops region in October. Near-term forecasts and outlooks call for warmer and drier than normal conditions to continue into the middle of November across the region. In fact, no rainfall is expected within the region through the first week of November. Overall, the four-month period through February 2020 is expected to remain warmer and drier than normal."

The agency's report goes on to say for Southern California, "we expect large fire potential to remain well above normal across much of the area in November and across the southern half of the district in December."
Report a correction or typo
Related topics:
firewildfirecalifornia
Copyright © 2020 KFSN-TV. All Rights Reserved.
WILDFIRE

Trump at Rushmore: Jets and fireworks, but face masks optional