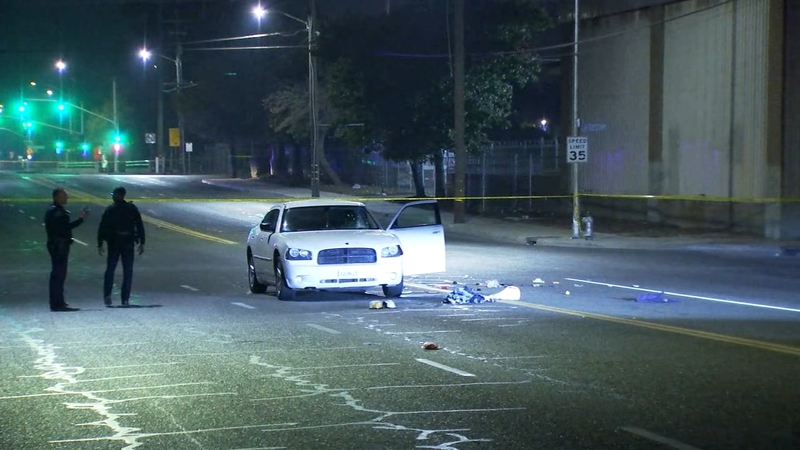 FRESNO, Calif. (KFSN) -- A woman is in critical condition after she was hit by a car while crossing the street in Downtown Fresno, police say.

Police say when they arrived on scene they found the 50-year-old woman barely responsive in the middle of the street with several bystanders trying to help her.

The victim was taken to Community Regional Medical Center.

As for the driver, police say she stayed on scene and is cooperating with the investigation. Officers do not believe that alcohol played a factor in the crash.