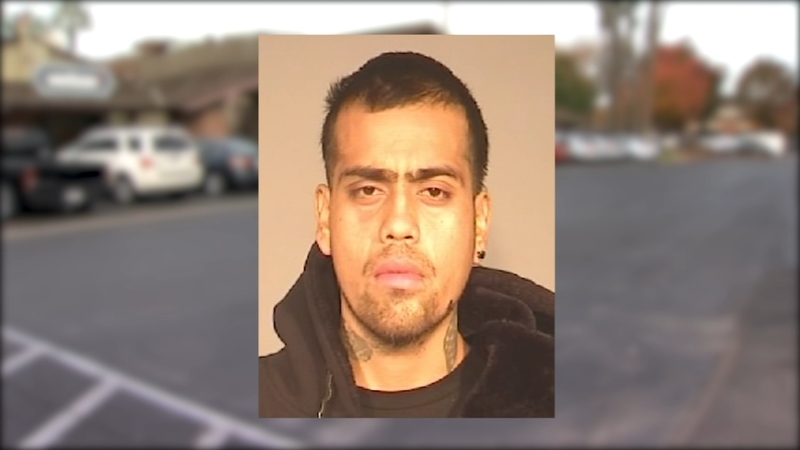 FRESNO, Calif. (KFSN) -- Police say a Fresno gang member is in custody after they say he broke into a woman's home and held her at gunpoint, just hours after robbing a Lyft driver.