KFSN
By Corin Hoggard
FRESNO, Calif. (KFSN) -- A quick and damaging burglary hit a northwest Fresno store Wednesday morning, but surveillance cameras recorded the three suspects all the way through.

The burglars wore disguises, but they left some clues that could help police catch them.

When the alarms at Gold Connection went off just after 4 a.m., video of burglars pumped directly into Jack Markarian's phone.

No matter what angle he watched, it filled him with fear and adrenaline.

"You don't know," Markarian said. "It's such a rush where you see the person walking into your store. You can see them and hear them. We ran down here and we showed up and we saw a big mess."

Markarian and his family set about cleaning up the store and getting ready again for holiday shoppers while they assessed the damage.

They're guessing the damage and lost jewelry and precious metals will add up to about $10,000.

The thieves left behind plenty of more valuable items in favor of relatively cheap watches and basic coins, so Markarian guesses they don't have any expertise in that arena.

But they hit the store and left within 90 seconds. Their quick work inside and in getting the door off its frame leads him to believe they'd already surveyed the store -- coming as customers once and coming back as crooks.

"They're in and out," Markarian said. "They had to plan it. They've been in the store before. They had to look around in order to know how to open the door because we bar the doors."

The thieves wore gloves, hooded jackets, and masked their faces. But cameras got a pretty good look at their car -- a sedan Markarian thinks might be a Nissan Altima.

And they stole some very recognizable jewelry, including unique silver pendants - like this one in the shape of an AK-47, but with AR-15s instead.

Police got to the store within three or four minutes of the alarms going off and they have all the clues now to catch the crooks.

Markarian, whose store on Herndon just west of Blackstone gets hit by burglars about once a year, has a new security system.
Report a correction or typo
Related topics:
fresnofresno northwestburglarycaught on camera
Copyright © 2020 KFSN-TV. All Rights Reserved.
BURGLARY 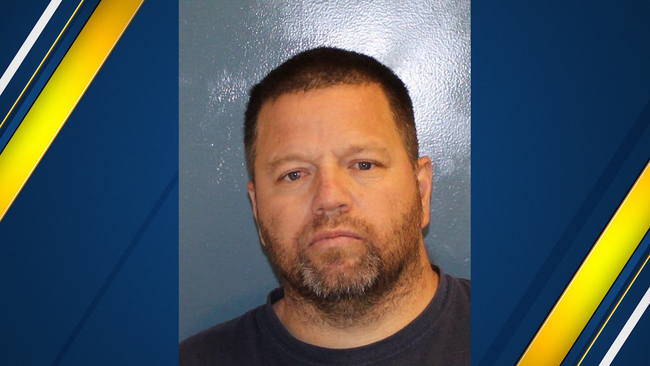 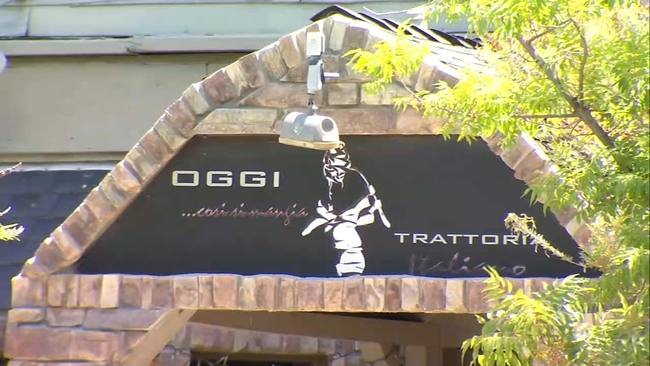 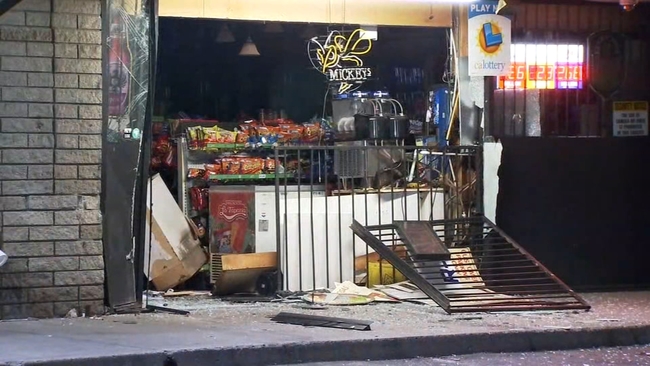