KFSN
By Brian Johnson
LEMOORE, Calif. (KFSN) -- Police in the South Valley are on high alert after copper thieves cut and stole wires from electrical pull boxes on Tuesday night.

It happened in the area of Bush Street and Highway 41 in Lemoore, near West Hills College.

"There have been thefts with copper wire up and down the state, in the Central Valley," said CHP officer Donnie Connor.

CHP officers showed up by mid-morning on Wednesday to assess the vandalism to the state property.

It's unclear how much the thieves got away with.

But they left a tangled mess for Caltrans crews, who spent most of the afternoon repairing the damaged wiring.

Lemoore City Manager Nathan Olson says the public can do their part by reporting suspicious activity near these boxes.

"So if it's not a city vehicle, maybe a Caltrans, PG&E or somebody, chances are they're not supposed to be here. And this costs the taxpayers money to fix this stuff," says Olson.

Before they left, workers installed stronger covers on the pull boxes.

That should put an end to any future thefts in the area.

But it's anyone's guess when and where these suspects could strike again.

Anyone with information about this incident is asked to call the California Highway Patrol Office in Hanford.
Report a correction or typo
Related topics:
lemoorecopper wire theft
Copyright © 2020 KFSN-TV. All Rights Reserved.
COPPER WIRE THEFT 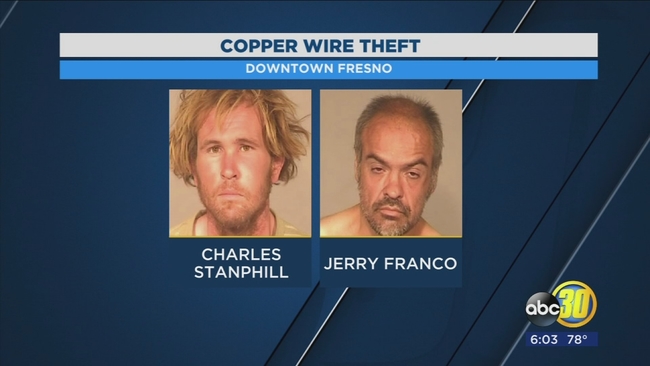 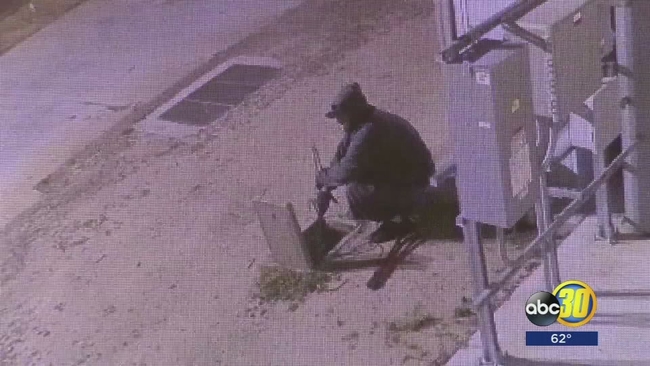