KFSN
By Jason Oliveira
FRESNO, Calif. (KFSN) -- The man accused of shooting and killing a 16-year-old boy in San Joaquin earlier week was in a Fresno courtroom today.

The District Attorney's Office is expected to stack more charges to a list that already includes murder and assault with a firearm.
Report a correction or typo
Related topics:
fresnocrimeshootingdomestic violencechild shot
Copyright © 2020 KFSN-TV. All Rights Reserved.
CRIME 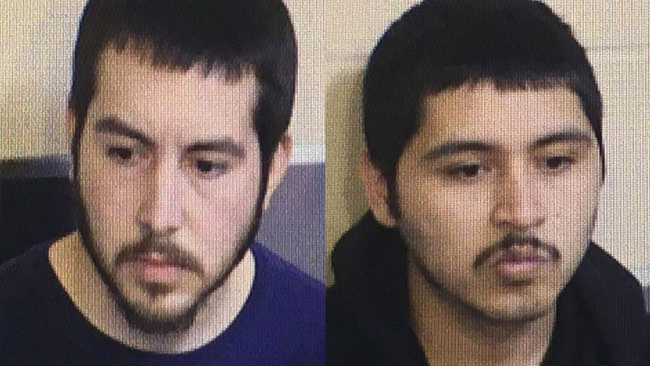 2 arrested for string of vandalism in Sanger, police say