KFSN
By Corin Hoggard
FRENSO, Calif. (KFSN) -- Justice came for the mother of a murder victim, but not in exactly the shape she imagined.

The killer admitted his crime on Tuesday, dropping his claim of insanity and taking a second-degree murder conviction.

RELATED: Man accused of beating coworker with pipe pleads not guilty by reason of insanity

The extreme act of workplace violence shocked everyone at Rio Bravo in Malaga.

The prosecutor said Aaron Lopez used a pipe to repeatedly beat Outi Hicks in the face and chest area until she died as a result of blunt force trauma.

Lopez supervised the 32-year-old mother of three and killed her as they removed scaffolding on Valentine's Day in 2017.

He pleaded not guilty by reason of insanity after doctors diagnosed him with schizophrenia, PTSD, and other serious mental health issues.

But when prosecutors offered to reduce the charge from first-degree to second-degree murder, he took the deal.

His attorney said prosecutors would've had a hard time proving premeditation in a case where Lopez killed Hicks for no apparent reason.

"You had somebody that snapped after a lifetime of abuse and neglect by his family. That's the worst I've ever seen," said defense attorney Gerald Schwab.

At the age of five, Lopez was in the room when his younger sister was beaten to death.

His mother went to prison for letting it happen.

Her boyfriend, Willard Hawkwing, is in prison for the murder.

Lopez spent the rest of his childhood in the foster care system and his attorney said he was a frequent victim of abuse.

He said that explains what Lopez did to Hicks, but it doesn't excuse it.

Her mother has attended every court hearing because she wanted to make sure Lopez paid for his crime.

"She was my sole supporter. I didn't have anybody but her and now that he took her, I don't have anything. I have nothing. My baby's gone," she said.

The judge will officially give Lopez his punishment in February, but he already knows he'll get 16 years to life in prison.

He could be eligible for parole within 12 years.
Report a correction or typo
Related topics:
fresno countymurderbeating death
Copyright © 2020 KFSN-TV. All Rights Reserved.
BEATING DEATH 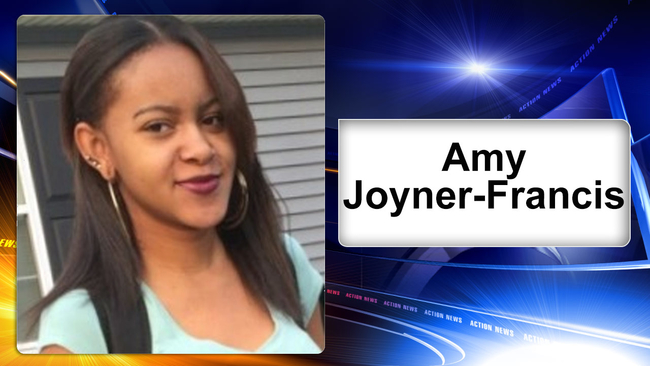