KFSN
NASHVILLE, Tenn. -- The man accused of killing the brother of 49ers backup quarterback C.J. Beathard is claiming self-defense, according to his attorney.

Michael Mosley is in jail awaiting a hearing next month.

He's accused of stabbing and killing Clayton Beathard and another man outside of a Nashville bar last weekend.

Mosely's attorney, Justin Johnson, says he is looking through security camera video from outside of the bar.

"I may be wrong but I believe it's going to show Mr. Mosley was trying to get away from a crowd that might have been waiting on him when he walked out," Johnson said.

C.J. shared an emotional tribute on Instagram, where he posted a photo album.

Part of the caption reads, "Clay has the biggest heart of anyone that I have ever known." 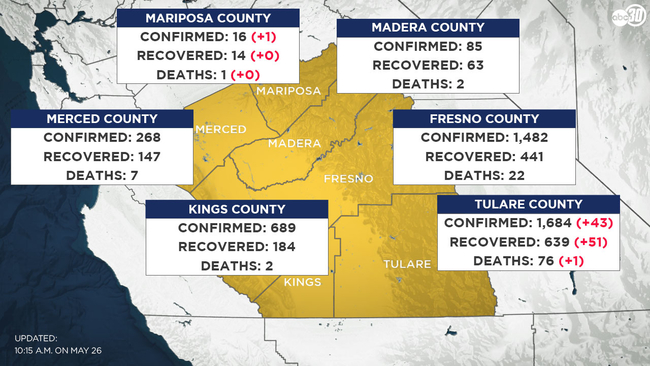