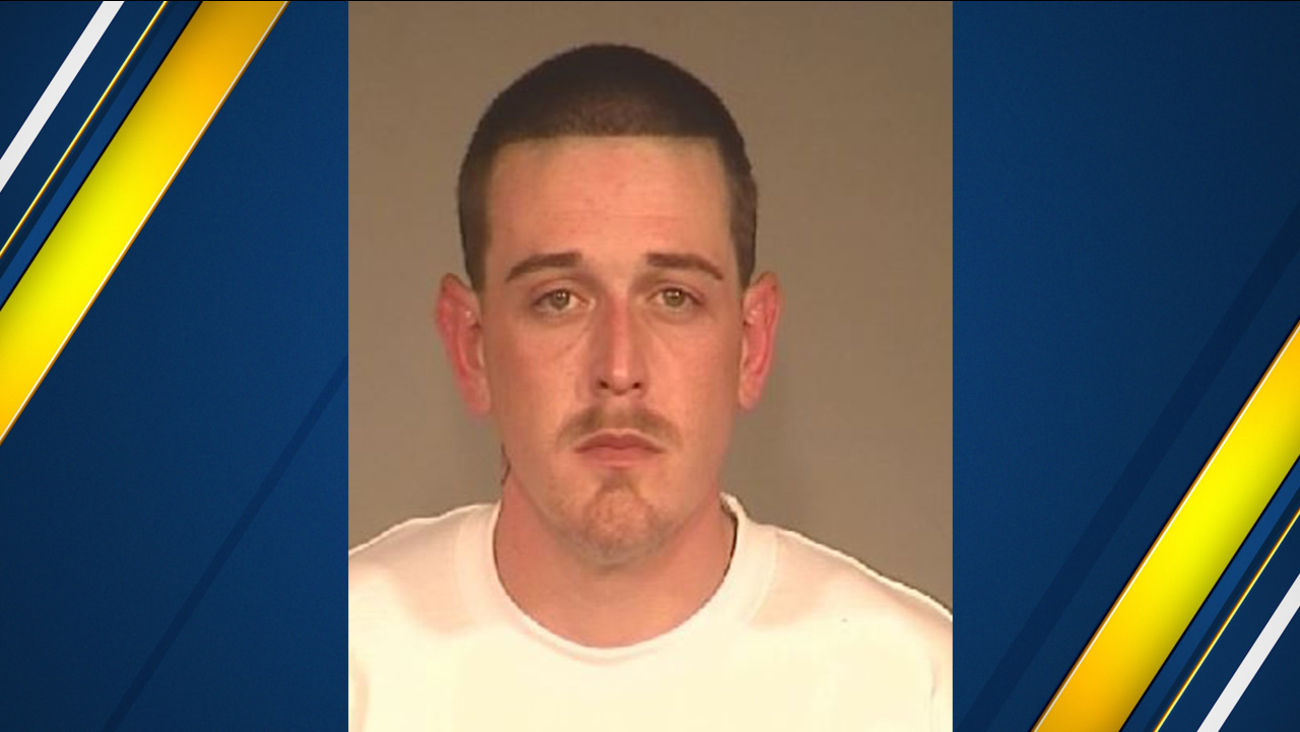 FRESNO, Calif. (KFSN) -- Fresno homicide detectives are investigating after a man died when he was shot multiple times in east central Fresno on Sunday.

Police say officers responded to the area of Turner and Jackson Avenues at around 2:00 a.m., where they found 26-year-old Brandon Thompson with multiple gunshot wounds.

Fresno police say Thompson had been walking home and was unarmed.

Investigators have not released a motive for the shooting. It's the city's second homicide last weekend, and the third for 2020.