KFSN
By Amanda Venegas
FRESNO, Calif. (KFSN) -- At the Nineteen Hundred, drinks are shaken, not stirred. The bar is one of the newer spots to open its doors in downtown Fresno.

"We're doing some flair. so while they're making the drinks, they'll spin the bottles while making the signature drinks. They're also like entertainment," said owner Michael Contreras.

The bar's grand opening is February 29.

A group of motorcycle enthusiasts are starting South of Shaw Beer Company at the Peerless Building.

The name comes from a band and a way to encourage people to come downtown.

"We will be creating classic recipes from Belgium, Germany, India from all over the world so when people come here to enjoy our beer,w e will have a variety of choices for all different tastes," said owner Katie Blunt.

The hope is to open sometime this summer.They will also serve pizzas along with beer.

Over at the Modernist off Fulton Street, the craft cocktail bar just opened up.

The owners say they wanted to be a part of the revitalization in downtown.

Next door, community based bar 411 The Rec Room is under construction.
"We're making craft beer and we're going to be specializing in a lot of sour beers, a lot of off the wall funky beers. we're going to release our Avocado IPA," said Joseph Soleno.

They plan to expand into spirits one day. The hope is to open in the next few months, pending permits. 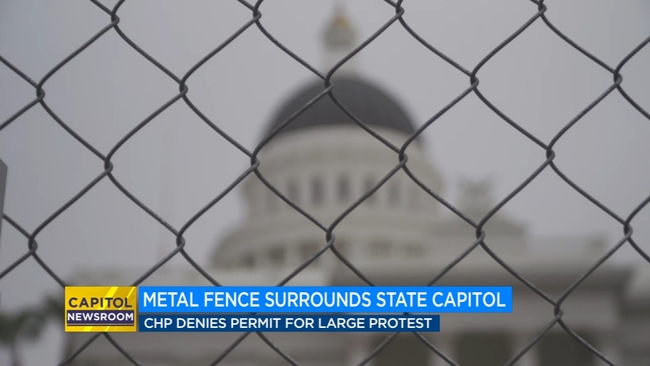 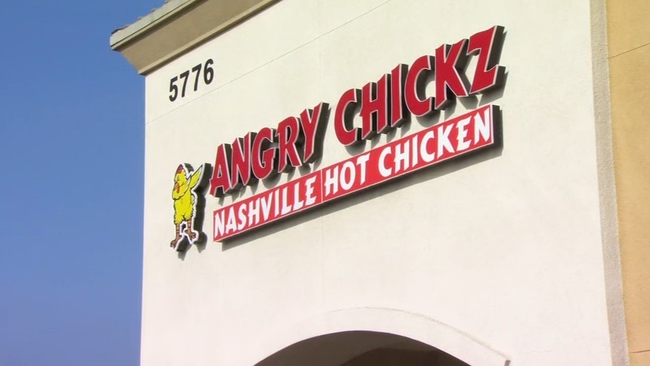 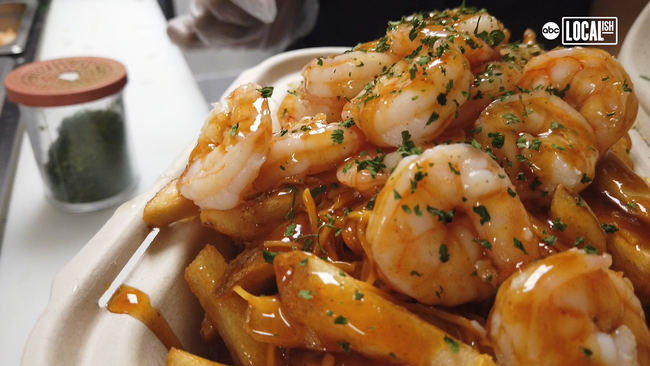 The small business, Mr. Fries Man, has been able to franchise 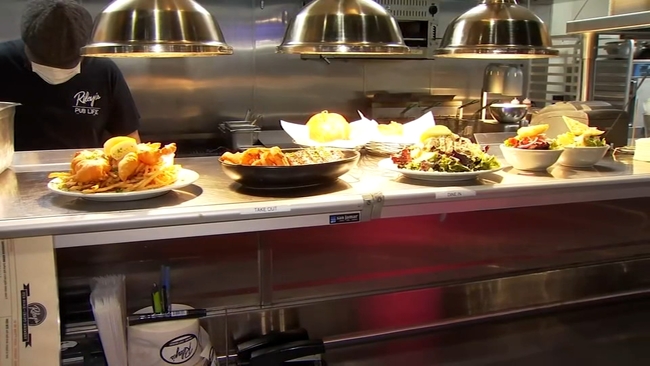