KFSN
A Porterville woman has been charged with homicide a week after she allegedly caused a deadly crash while driving drunk.

Porterville Police say 27-year-old Rebecca Inman was driving with more than double the legal blood alcohol limit - 0.19% - when her car crashed into a 2016 Mercedes on the night of January 10.

A 69-year-old woman passenger in the Mercedes suffered major injuries and was taken to a Bay Area hospital in critical condition.

That woman died due to her injuries four days later.

She is being held at the Tulare County Jail without bail.

Porterville Police are urging anyone with information about the incident to contact Corporal Calloway at 559-782-7400.
Report a correction or typo
Related topics:
portervillefatal crashhomicidedui crash
Copyright © 2020 KFSN-TV. All Rights Reserved.
DUI CRASH 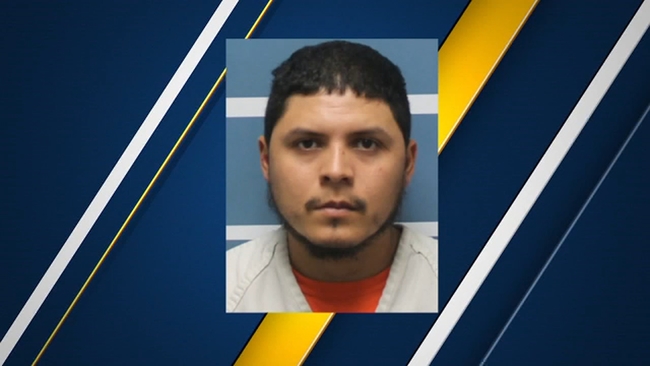