2 crashes cause traffic back-up on Highway 99 in Madera 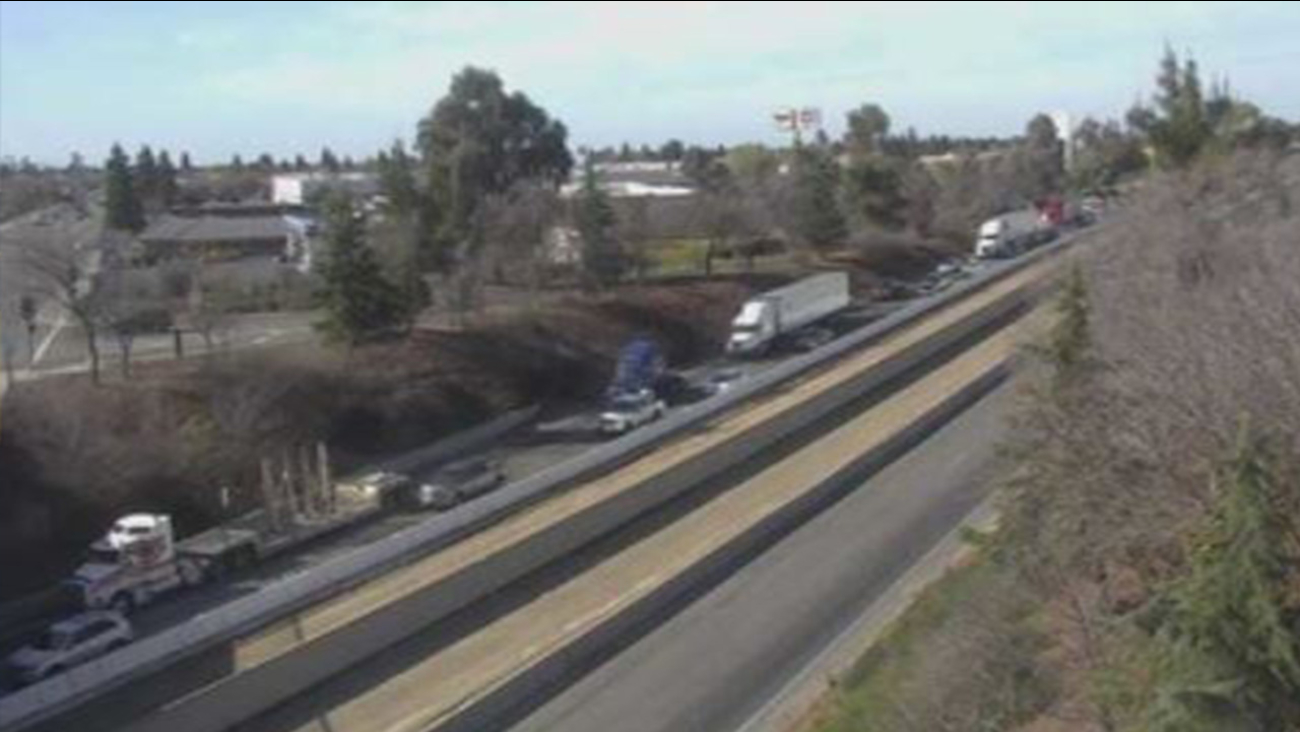 A crash involving two cars has one lane at Almond Avenue blocked. A second two-car crash at Madera Avenue is also causing a major slow down.

Caltrans said traffic is backed up for about two and a half miles.

Almond Avenue is blocked, and the estimated time of reopening has not been released.

SB I-5 at Grapevine reopened after crash