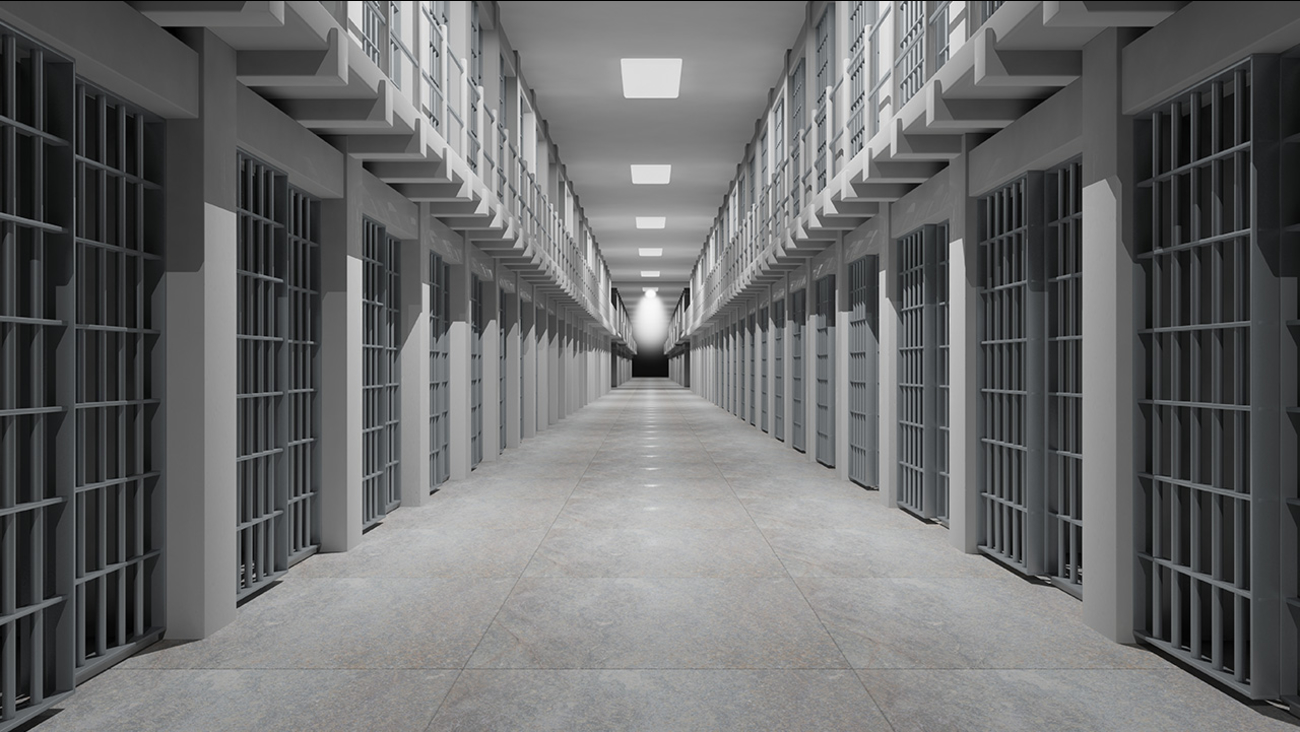 CALIPATRIA, Calif. -- California officials say six prison guards have been hurt in an attack by an inmate at a maximum-security lockup.

When three guards approached him, authorities say Compton stabbed one in the head and face with a homemade weapon. He also allegedly punched two other officers.

Compton was treated for facial cuts and moved to another prison. Five correctional officers and a sergeant were treated for cuts, slashes and sprains and released.