KFSN
By Sontaya Rose
FRESNO, Calif. (KFSN) -- Even though the Fresno Police Department says there are far fewer people out during the shelter-in-place order, officers say it's clear: crime is not staying home.

Officers have been called to 30 more shootings than last year, when no emergency order was issued.

Overall, violent crime is slowly rising, and with more than 400 inmates released in Fresno County due to state orders, officers don't expect their job to get any easier - even when the pandemic ends.

"With the uptick in crime, we could see a re-deployment of officers, including those traffic officers to other parts of the city, to address the spike," said Sgt. Jeff LaBlue with the Fresno Police Department.

Officers say since a majority of residents are following the quarantine rules, there's been a decline in residential burglaries. But more businesses are falling victim to thieves since many are considered non-essential and closed.

"That's the result of a predator element that's looking for a circumstance of opportunity, and they realize that there's probably not going to be anybody around those businesses right now," Sgt. LaBlue said.

The traffic is lighter on Fresno roads and freeways. As a result, officers have written 60% fewer tickets. Once the emergency order was issued, officers who typically work in traffic enforcement shifted their focus and have been patrolling near supermarkets, strip malls, and other essential businesses.

Officers say the best trend has been fewer problems between couples and families.

During the height of domestic violence calls in March, officers responded to 90 calls in a single week. But that number has been declining, with 66 calls reported last week. 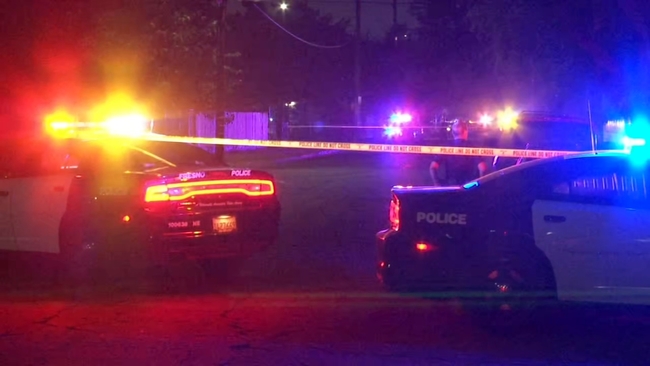 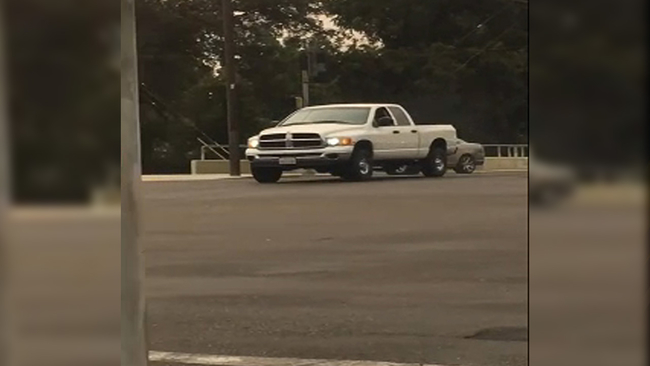