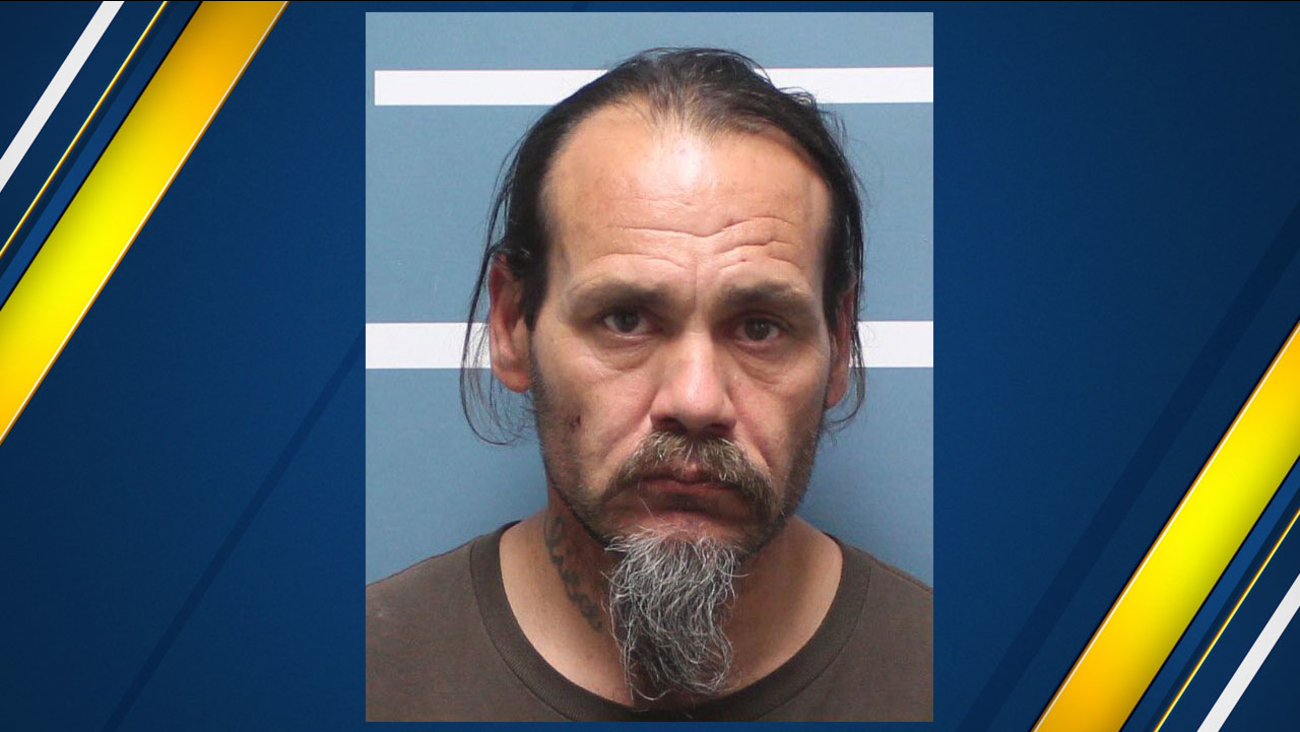 FRESNO, Calif. (KFSN) -- A man was arrested after a traffic stop when police found a loaded gun and narcotics in his car.

According to the Visalia Police Department, an officer pulled a vehicle over in the area of Bridge St. and Houston Ave. at about 11:18 pm on Monday.


During the stop, the officer discovered that the driver, 46-year-old Christopher Dye of Visalia, had an active arrest warrant. After Dye was arrested, officers found a loaded gun and drugs in the car.

Dye was arrested for multiple charges including carrying a loaded and concealed firearm and possession of a controlled substance while armed with a firearm. Dye was booked into the Tulare County Adult Pretrial Facility.
Report a correction or typo
Related topics:
visaliaillegal drugsarrestdrug arrestvisaliatraffic stopdrugsguns
Copyright © 2021 KFSN-TV. All Rights Reserved.
ARREST 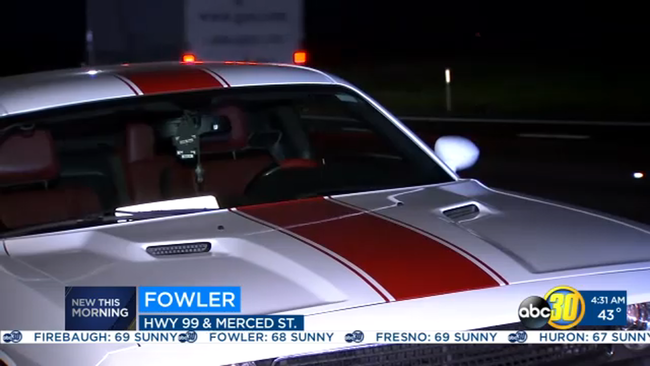 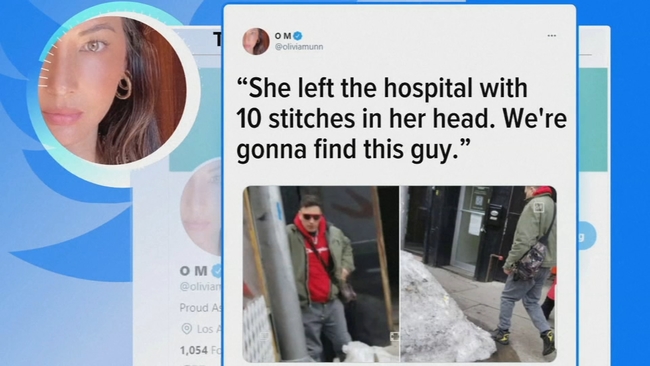 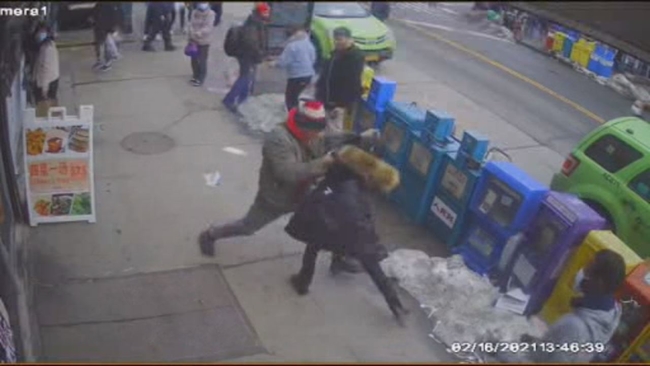