FRESNO, Calif. (KFSN) -- A 36-year-old man was arrested after police say he pushed his stepdaughter during a disturbance with his ex-wife in west Selma on Wednesday.

A woman called police just before 7 p.m., saying she had been forced out of her own home with her three children by her ex-husband, Salvador Solis, who had moved out a week before.

Police say Solis pushed his stepdaughter while arguing with the woman, and had made statements saying he wanted to harm himself.

Solis also had access to the victim's gun case where there were two rifles and a handgun inside, officials say.

Fresno County granted an emergency protective order against Solis for the woman, and when officers served it during a traffic stop, investigators also found a gun inside the car. 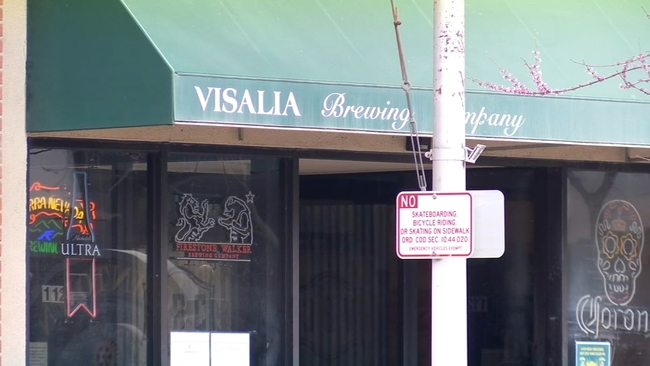