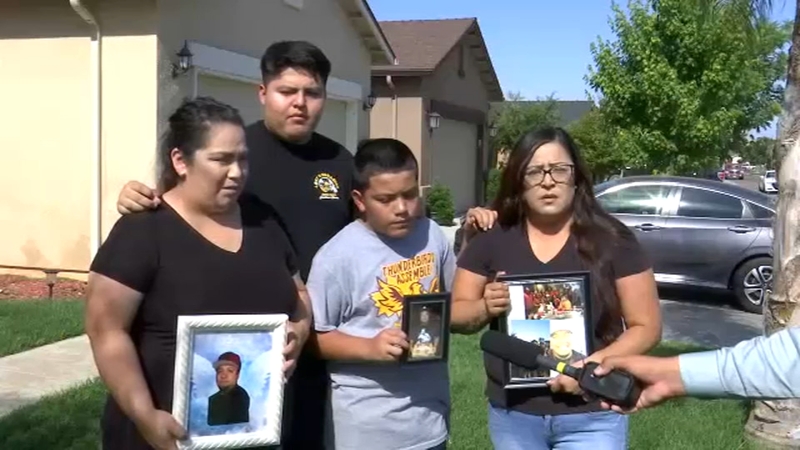 DINUBA, Calif. (KFSN) -- A Dinuba family holds on tightly to the memories of their loved one after his life was taken by a hit and run driver late last month.

The family has set up a GoFundMe account.
Report a correction or typo
Related topics:
dinubatulare countyhit and runfatal crashhit and run accident
Copyright © 2021 KFSN-TV. All Rights Reserved.
HIT AND RUN 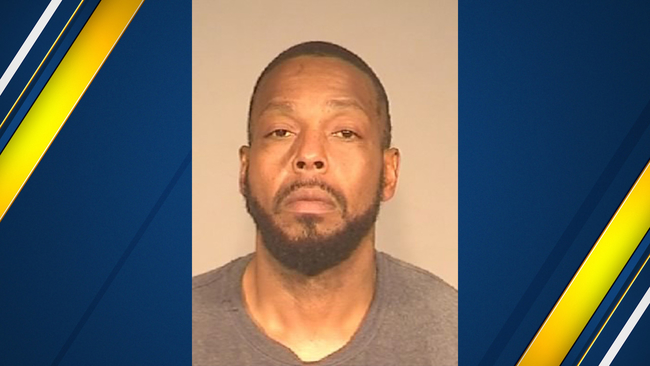 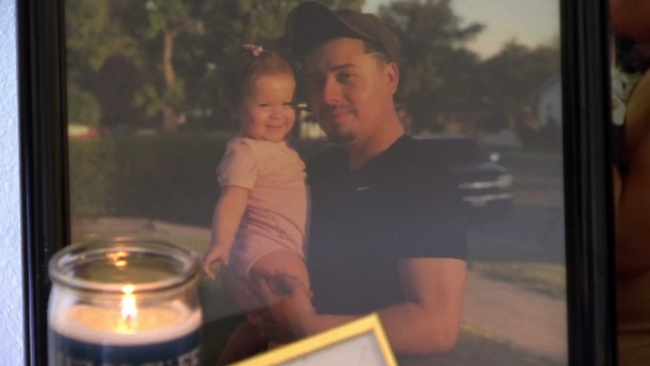 Fresno family mourns after losing loved one to hit-and-run