KFSN
There are tons of candles on the U.S. Army's birthday cake today -- 245 to be exact!

The birthday marks the date in 1775 when the Second Continental Congress formed the Continental Army under General George Washington's command to unite the 13 colonies in their fight against Britain.

Today, we recognize 245 years of bravery, commitment, skill and answering the call to serve.

The Army's Twitter page tweeted out a video to honor its birthday.

"Today, we recognize 245 years of bravery, commitment, skill and answering the call to serve. We are America's Army." the tweet read.

See the custom designed casket made for Vanessa Guillen 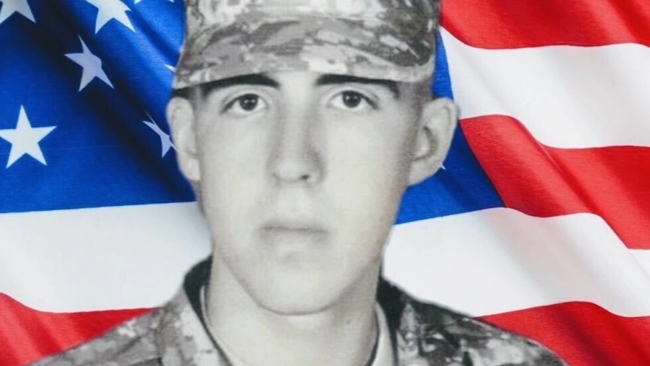