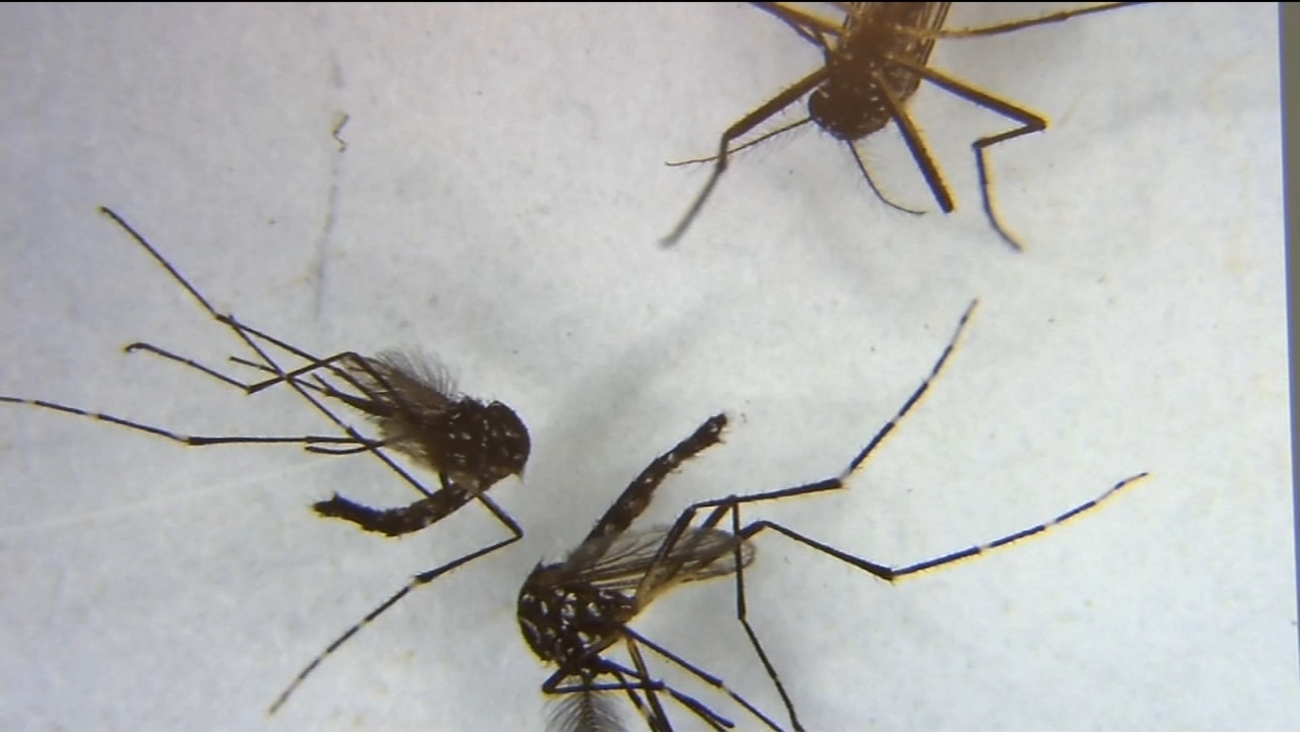 An invasive mosquito species that can potentially carry diseases like Zika and Yellow Fever has been found for the first time in Los Banos.

FRESNO, Calif. (KFSN) -- A mosquito that is known to carry yellow fever has been found in Merced County.

They added that this is the third time the mosquito has been found in Merced County since 2017.

The district says they are investigating the matter and will take measures to prevent the spread, such as inspecting homes in the area.

"This is the first detection of Aedes aegypti in Le Grand and the third city in Merced County to harbor the invasive Aedes mosquito. Having Aedes aegypti in our District is very concerning as it is an efficient vector in spreading Zika, dengue, chikungunya, and yellow fever viruses," said Rhiannon Jones, General Manager of Merced County Mosquito Abatement District.