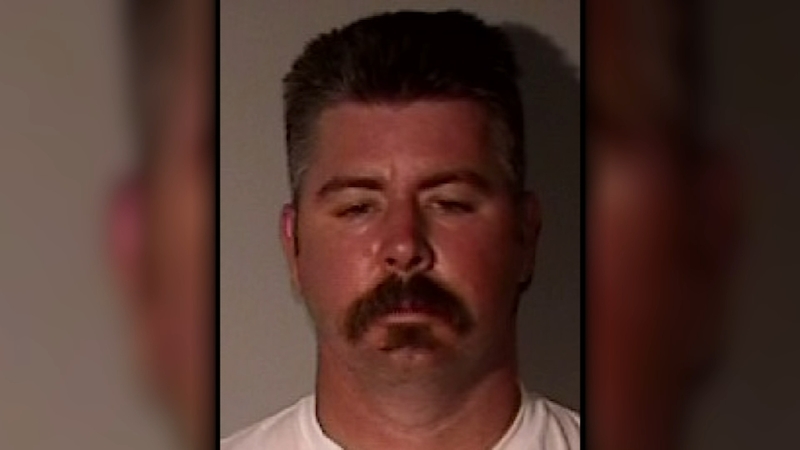 KINGSBURG, Calif. (KFSN) -- Kingsburg Police on Thursday arrested a firefighter and his wife three months after their child appeared in elementary school with visible injuries. That child and an older sibling are now being kept safe by authorities.

Ashley and Angela Riedel are in the Fresno County Jail on charges of child abuse and corporal injury to a child.

In January, police responded to a local elementary school after Child Protective Services and school employees reported visible bruises on a five-year-old boy, who investigators say has special needs.

Police determined that the child was possibly a victim of abuse. He also had an older sibling attending school, and both children were placed in protective custody.

During the investigation, detectives also found evidence of another crime two years ago along Stroud and Madsen avenues involving Angela Riedel and a teenager playing ding dong ditch.

Police say that in 2018, Angela Riedel hit a teenager who lived in the neighborhood with her pickup truck while he was riding his bicycle, running him off the road and causing him to be thrown from his bicycle. The collision was in retaliation for a doorbell prank by the teen.

Action News reached out to the Selma fire chief who says he can't comment on personnel matters but did confirm Ashley is currently on administrative leave.

Neighbors we spoke with didn't want to be identified but were stunned by the arrests.

Though the investigation took several months, investigators say the abuse may have been going even for longer - for about two to three years.