Investigators say the gunshots happened around 9:45 on Thursday night near Terrace and Fresno streets.
KFSN 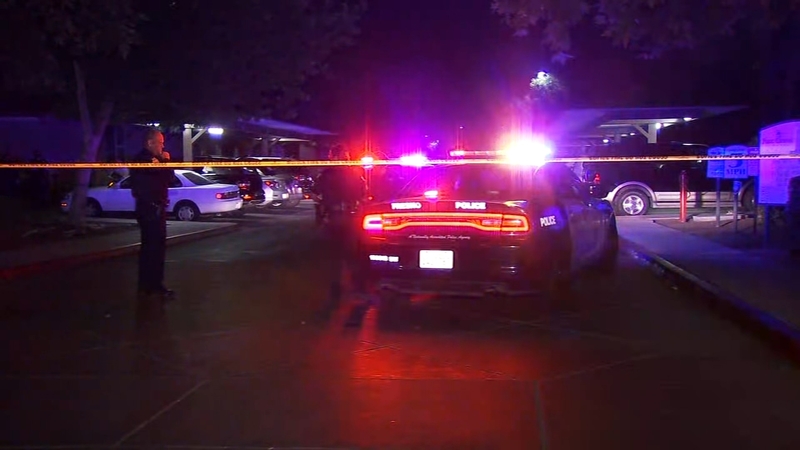 FRESNO, Calif. (KFSN) -- Two men were hospitalized after a shooting at a central Fresno home on Thursday night.

Investigators say gunshots rang out around 9:45 p.m. near Terrace and Fresno streets.

Both men were dropped off at Community Regional Medical Center by three other men in a black Mercedes.

Officers stopped a vehicle at the Parc Grove Apartment Complex on Fresno and Clinton. The three men in the car ran from officers and were detained.

However, investigators are still unclear how they're related to the shooting.

The men who were shot are both in their 30s. One of them is in critical condition, and the other is expected to survive.