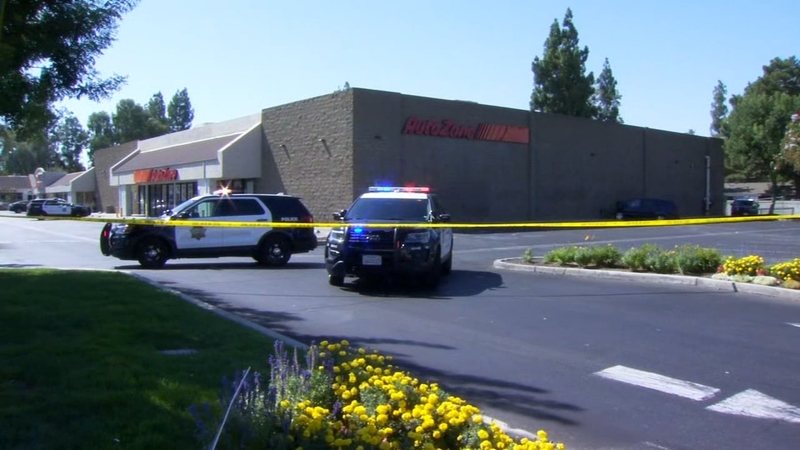 A sergeant at the scene says the call came in as a vehicle into a building near Marks and Ashlan.

When officers arrived, they found three injured men inside the AutoZone.

They say two of the victims were shot, and the third was hurt in the crash.

The minivan they were in had multiple bullet holes, along with major damage from slamming into the exterior wall of the store.

Detectives are now working to identify the suspects.

"We are hoping anyone who saw this or witnesses would come forward and contact the Fresno Police Department," says Fresno Police Sgt. Mike Smith. "We've had a rash of shootings the last 24-48 hours, so any help would be appreciated."

One of the victims is in critical condition, and the other two are expected to recover.