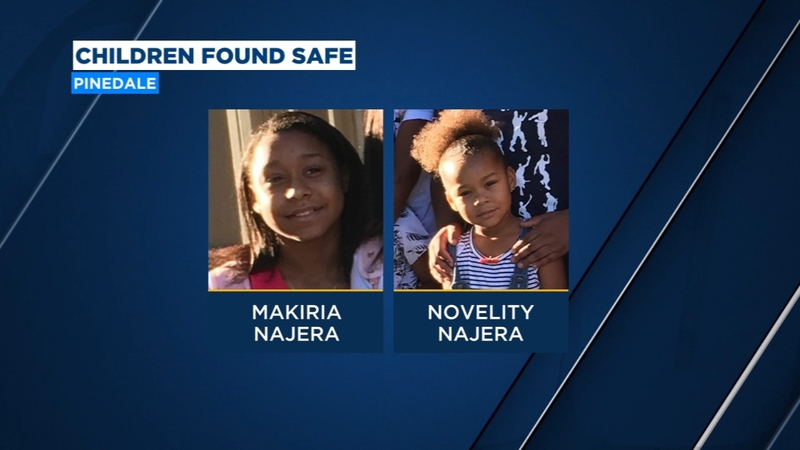 Novelity Nájera, 6, and Makiria Nájera, 12, disappeared from their house on West Sugar Pine Avenue in Pinedale around 2 a.m.

Fresno police have not released further information on the case.

NOTE: The video above is from an earlier broadcast and will be updated.

This is a developing breaking news story. Our original story follows below.

Fresno police are searching for two young girls who were discovered missing from their home in northwest Fresno on Tuesday morning.

Officers were called to the house on West Sugar Pine Avenue, west of Blackstone Avenue, around 2 a.m.

The children's father said he discovered his two daughters, Novelity Nájera, 6, and Makiria Nájera, 12, gone from their beds. He told officers he believes they may have left voluntarily with their 14-year-old brother, who no longer lives in the home. 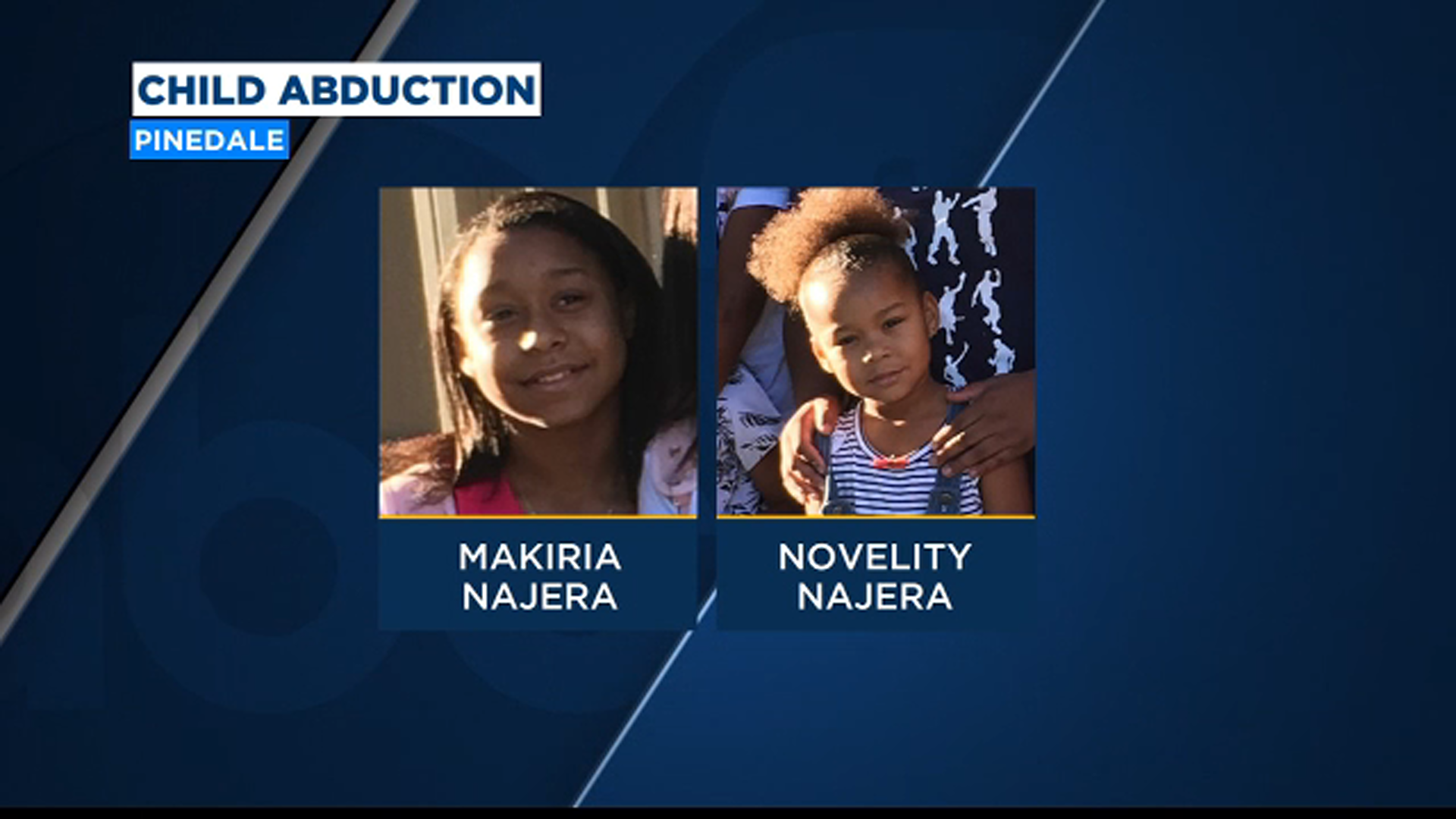 The children's father said he discovered his two daughters, Makiria Nájera, 12, and Novelity Nájera, 6, gone from their beds around 2 a.m. on Tuesday.

A witness saw a black vehicle parked near the home around the same time, but police have not yet located it.

Investigators say they also found packed bags in the room.

Fresno police are working across the city to locate the two girls, and are contacting family members to help with the search.