'I just got shot at': Chilling video shows shots being fired at Fresno police sergeant

Fresno police are searching for a man who opened fire on one of their police sergeants in central Fresno.
KFSN
By Nathalie Granda 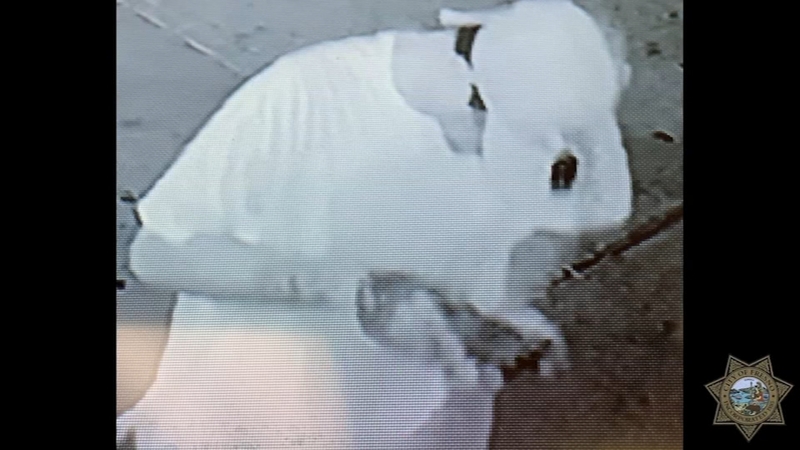 ***WARNING: The video above may be disturbing for some viewers***

FRESNO, Calif. (KFSN) -- A scary situation for a Fresno Police officer was caught on camera after a suspect on the run fired several shots at his police car.

The department has identified the officer as Sgt. Ezequiel Suarez, a veteran officer with Fresno police.

Suarez was responding to a call of a man who ran into the road along Cedar near Shields and fired a round in the direction of a driver nearby.

Police say that same suspect decided to fire several more rounds, this time at one of their officers.

The officer's body-worn camera footage shows the moment the rounds hit the car.

Police say about eight rounds were fired, striking the officer's car twice a week ago in central Fresno.

Another camera caught footage of a man who police say is the suspect, and that he appears to be waiting as the officer's car drives by to start shooting.

Police say the bullets shattered some glass, some of it blasting into the officer's face and neck.

Chief Andy Hall says they're seeing more shootings similar to this one and blame it on the zero-dollar bail policy in place in Fresno County.

"We're lucky we don't have an injured or killed officer as a result of this," says Chief Hall. "If we wouldn't have caught this subject with a firearm, he would've been released back into the street, so the zero bail absolutely has an effect that we're seeing on the street."

The Fresno Police Department says shootings are up 90% since the policy was put in place in April, but attorneys say there's not enough to prove the increase and policy are directly related.

He says there's not enough proof these crimes are directly related to inmates who've been released.

"Show us your stats; otherwise we have statistics that go the other direction. We're seeing a spike in first-time offenders. People can only take so much," says Schwitzer.

The department is asking for help in finding the suspect.

Investigators also say he as a tattoo on his right hand and forearm, as well as a tattoo on his left elbow and forearm.
Report a correction or typo
Related topics:
fresnofresno centralcrimeshots firedshootingcaught on videocaught on camerasurveillance video
Copyright © 2021 KFSN-TV. All Rights Reserved.
CRIME 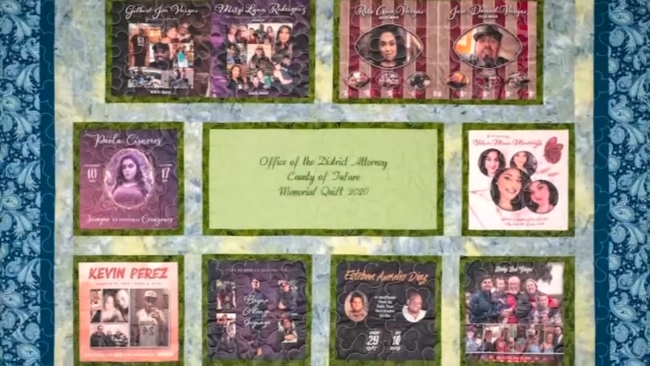 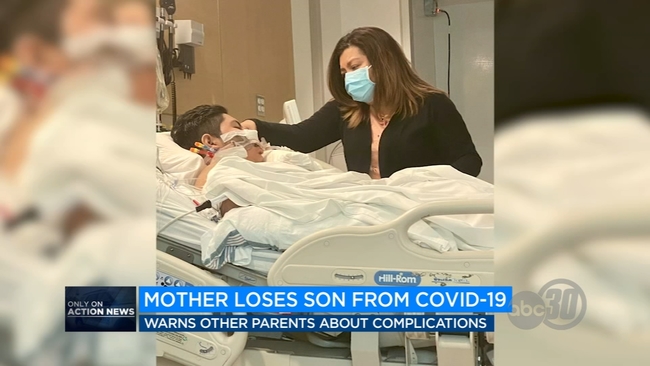