MLB postpones Athletics-Mariners series finale out of 'abundance of caution' 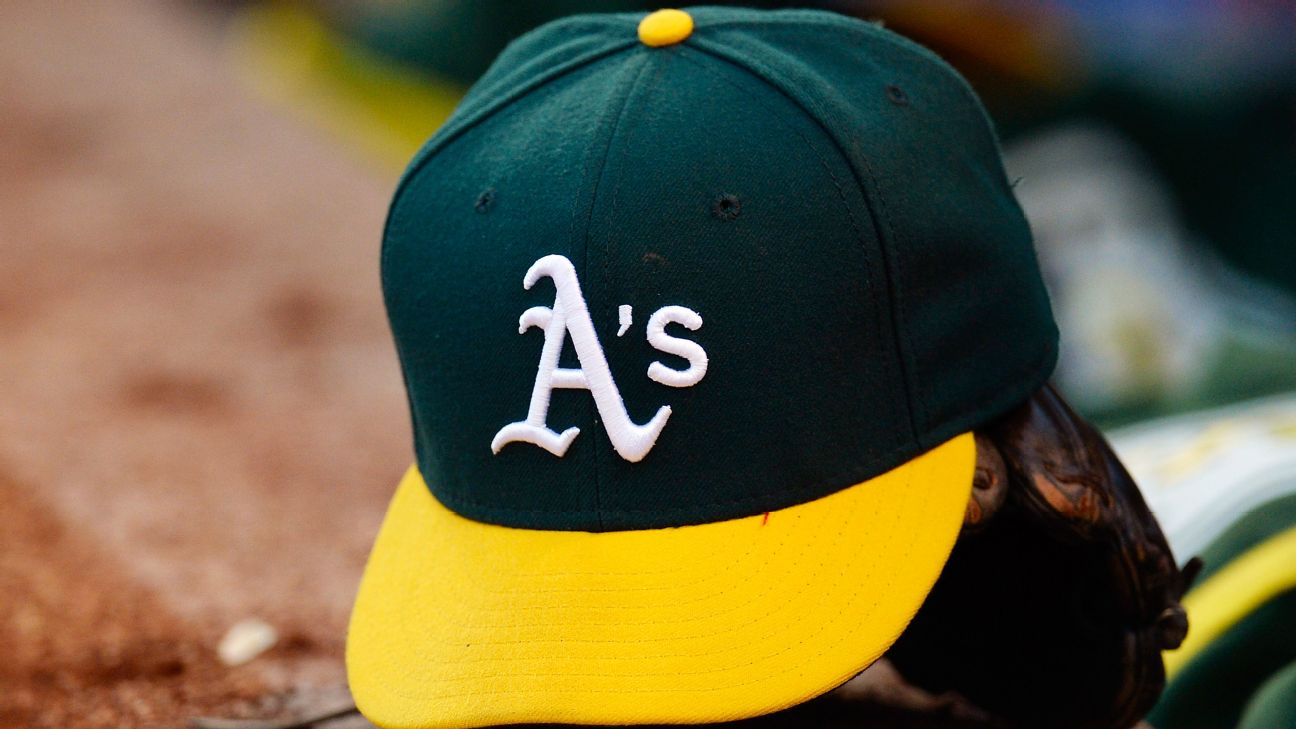 Major League Baseball has postponed the Thursday finale of this week's three-game series between the Oakland Athletics and Seattle Mariners.

The announcement came one day after MLB initially postponed games between the A's and Mariners on Tuesday and Wednesday in Seattle "out of an abundance of caution" after a member of Oakland's organization tested positive for COVID-19 this past weekend. Thursday's game has now also been postponed.


There have been no other positive tests among A's personnel since the initial positive test, according to Tuesday's statement from MLB, and members of the team who were not identified as close contacts have been approved to travel back to Oakland.

The three-game series will be made up with a Sept. 14 doubleheader in Seattle and with the single game that had been scheduled in Oakland on Sept. 26 now becoming a doubleheader.