KFSN
By Sontaya Rose
HANFORD, Calif. (KFSN) -- A Hanford mother working on homework with her daughter on Thursday never knew a thief was lurking right outside her window.

Officers have arrested and cited him twice in just the past 24 hours.

Cameras were rolling as police say Jason Moya casually made himself at home on the porch of a Hanford house Thursday afternoon.

"You can see in the video there's a TV. I have my set-up for Zumba to work out there. So I had my window open but I didn't hear absolutely nothing," said Stephanie Gomez.

Gomez stepped outside to find her radio and other items missing. The 'Beware of Dog' sign wasn't a deterrent, nor were obvious surveillance cameras that she recently had installed on her porch.

"I don't know him, he doesn't have permission to come inside my house, but he came in," said Gomez.

Gomez put the video on her Facebook and within hours, others were also sharing their stories about recent run-ins with Moya.

On Wednesday, several residents chased him to a Chevron gas station after 40 dollars and a keychain was stolen from their mother's car.

But when officers showed up, they retrieved the money and gave it back to the rightful owner.

Hanford Police say only recently did they come across Moya.

"He was contacted last night around around 10 pm in possession of a controlled substance and paraphernalia. And he was cited out by the officers at that time. And then this morning about 10 am he was contacted again and he was cited for a petty theft which occurred yesterday," said Hanford Police Lieutenant Stephanie Huddleston.

When officers gave him a second notice to appear Friday morning, they also told him an Action News crew was arriving soon to do a story on him.

Officers say he not only gave an admission, but also offered to help get back the items that were long gone.

"He did admit to taking the items and was going to attempt to get them back to the victim from the people he sold them to," said Lt. Huddleston.

By early afternoon Friday, Gomez had her items returned. An officer delivered them after the suspect got them back. While the victim is grateful, she doesn't understand why he isn't in jail.

"I don't know if the laws have changed recently because of the capacity of jails but these criminals are starting to see that you can get away with things with a simple citation," said Gomez.

But Lt. Huddleston said, "We don't even have that option. Booking him is not an option because of the low bail amounts. A citation is the only appropriate option available to us."

Moya's last known address is in Fresno, but he told officers he's been homeless in Hanford. As of right now he has two court appearances but they are still three months away.
Report a correction or typo
Related topics:
hanfordburglarythefthanfordresidential burglary
Copyright © 2020 KFSN-TV. All Rights Reserved.
RESIDENTIAL BURGLARY 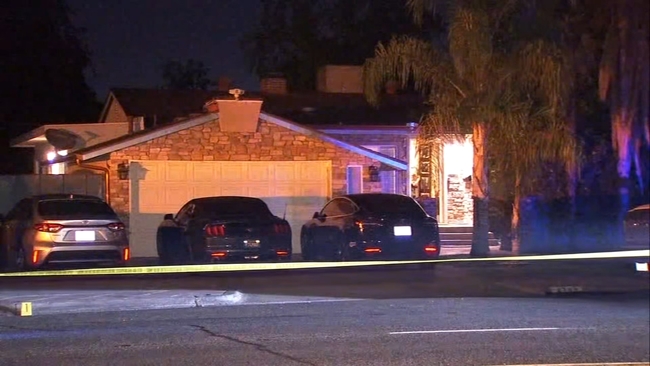 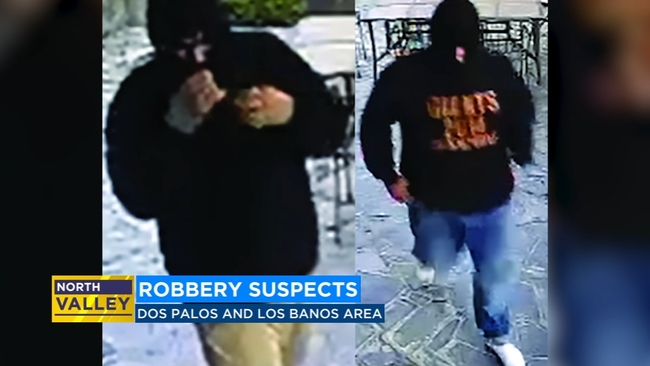 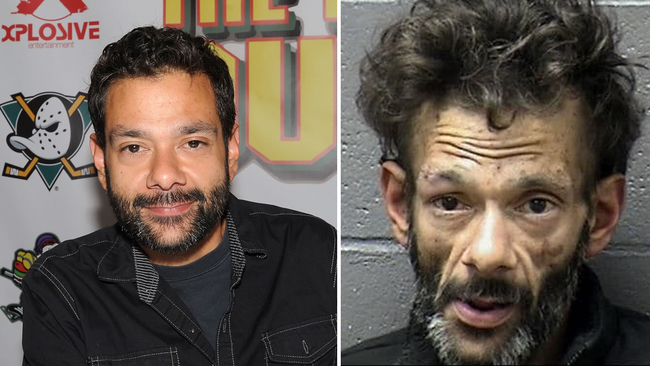 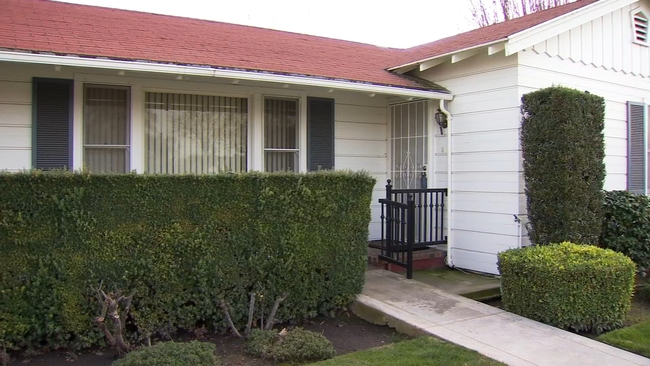 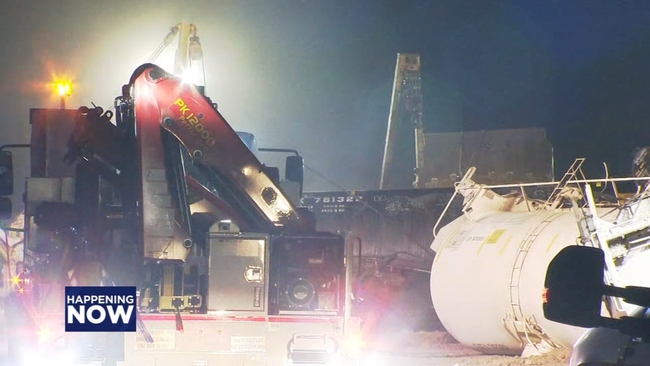