Highway 41 is closed in both directions as officers investigate the cause of the crash.
KFSN
FRESNO, Calif. (KFSN) -- Two people were killed in a head-on crash on Highway 41 in Fresno County Wednesday morning, according to the California Highway Patrol.

The crash was first reported around 6:15 a.m.

Officers say a driver in a Nissan pick-up truck was traveling northbound in the two-lane section of Highway 41 near Elkhorn Avenue and started passing cars.

The truck driver side-swiped a Chevy Tahoe in the southbound lane, causing the SUV to spin off the highway. The truck then crashed head-on into a Hyundai Veloster behind the Chevy Tahoe, killing the driver.

CHP officials say the driver of the Nissan was pinned inside the truck when it caught fire. They died at the scene.

Four people inside the Chevy Tahoe were expected to be OK. It's unclear if they had any injuries.

Highway 41 was closed in both directions as officers investigated. It has since reopened. 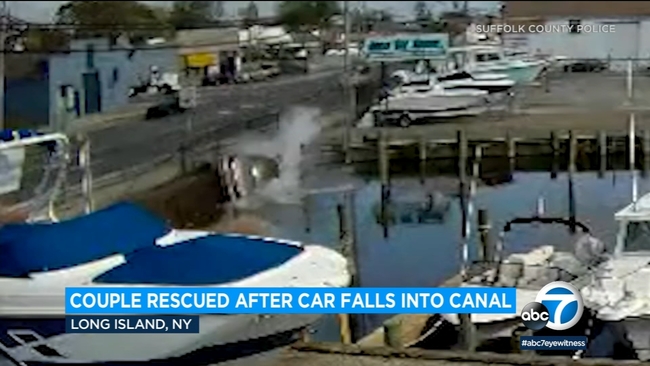 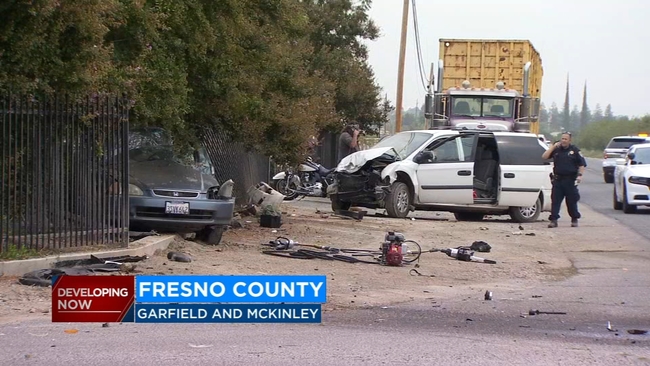 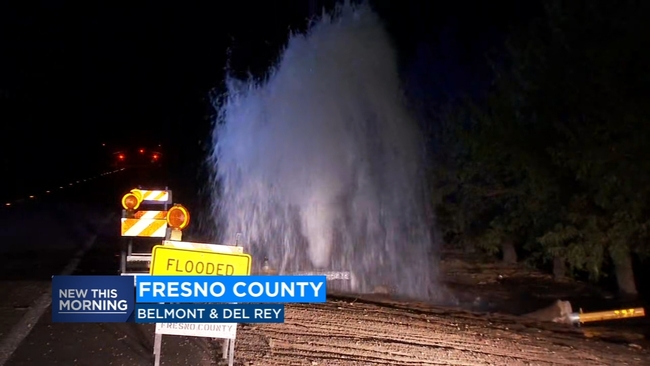