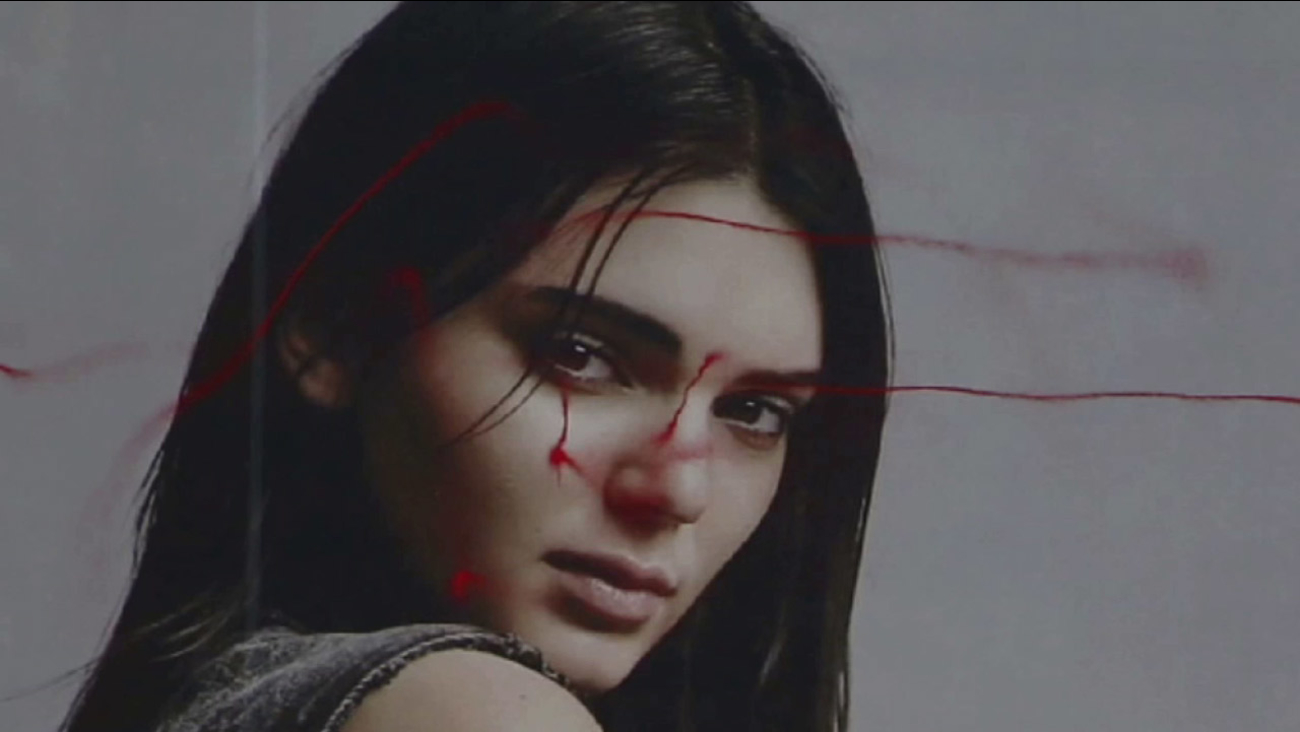 
Tap here to watch on the news app.

The video shows a small drone being used in New York City to tag a giant billboard of Kendall Jenner, the new face of Calvin Klein.

The drone is equipped with a can of spray paint and the video shows red lines being sprayed across Kendall's face.

The multimedia artist Katsu took responsibility for defacing the six-story Calvin Klein ad. Katsu also told Wired Magazine that the drone did "surprisingly well" for the act of vandalism. 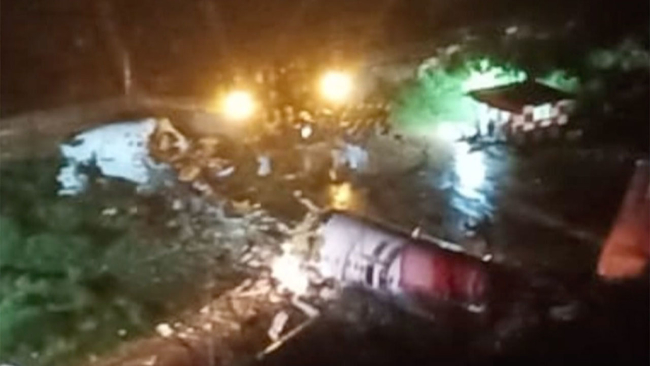